The next chapter is underway for iconic buildings in downtown Toledo 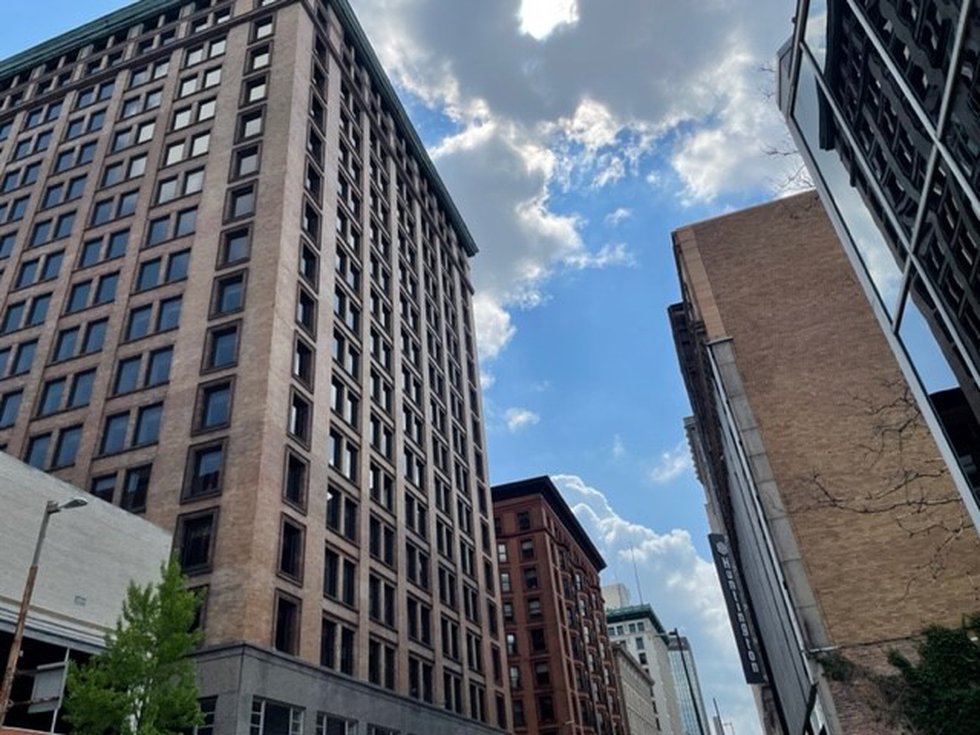 TOLEDO, Ohio (WTVG) — This is one of the most iconic corners of downtown Toledo, but the majority of the buildings there have been vacant for years. On Monday, Lucas County Land Bank issued a request for proposals to redevelop two of the empty buildings.

The Nicholas and Spitzer buildings have stood at the corner of Huron Street and Madison Avenue for more than a century. The effort to ensure they are here for another century has just taken a big step forward.

“The buildings are historic downtown gems,” Mann said. “They have certainly seen better days. But keeping them, preserving them, and investing in them will help maintain the momentum of downtown Toledo.

The Land Bank acquired the two buildings through tax foreclosure in 2020. Since then, Mann says a feasibility study and market survey have been carried out as well as repair work.

“What we are looking for next are developers who are willing to make the necessary investments to bring these buildings back to life,” Mann said.

Both buildings are part of what is known as the Four Corners, one of downtown’s most historic intersections.

Brandon Sehlhorst is the Director of Economic Development for the City of Toledo. And like many projects in the city, it took collaboration to get here.

“There really is no other option but to redevelop these buildings,” Sehlhorst said. “Now that we have control of the buildings, we are in control and can make it happen. From the City of Toledo and the Lucas County Land Bank to the Toledo-Lucas County Port Authority, Lucas County Commissioners, ConnecToledo and the Downtown Toledo Development Corporation, we all work together because it’s is a community priority to revitalize this block.

This can be one developer working on both buildings or each building having its own developer. Mann says the plan is to have shops, retail and restaurants on the first floor of both buildings and residential space on the other floors.

“We see up to 300 new apartments between the two buildings. These will be one and two bedroom apartments and studios. There is a strong demand for downtown housing and this will help fill the void. It will also activate space like no one has seen in the over 100 years it has been here.

Sehlhorst says preserving buildings that have stood the test of time will take time.

“There are a lot of things that go into this. There are federal, state, and local incentives that need to be guaranteed. We want to take our time, get it right, and make sure it works for downtown and the community as a whole.

The goal is to have one or two developers in place by the end of the year. Next year will be spent working on incentives, budgets and building plans. Construction work is expected to begin in 2024. The total investment for the two buildings is expected to exceed $100 million.

The Nasby building is also being redeveloped. It is the third vacant building at Four Corners.

See a spelling or grammatical error in our story? Please include the title when you Click here to report it. 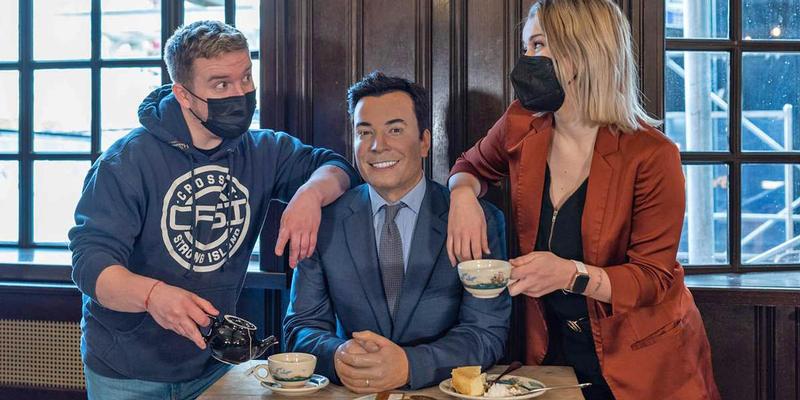 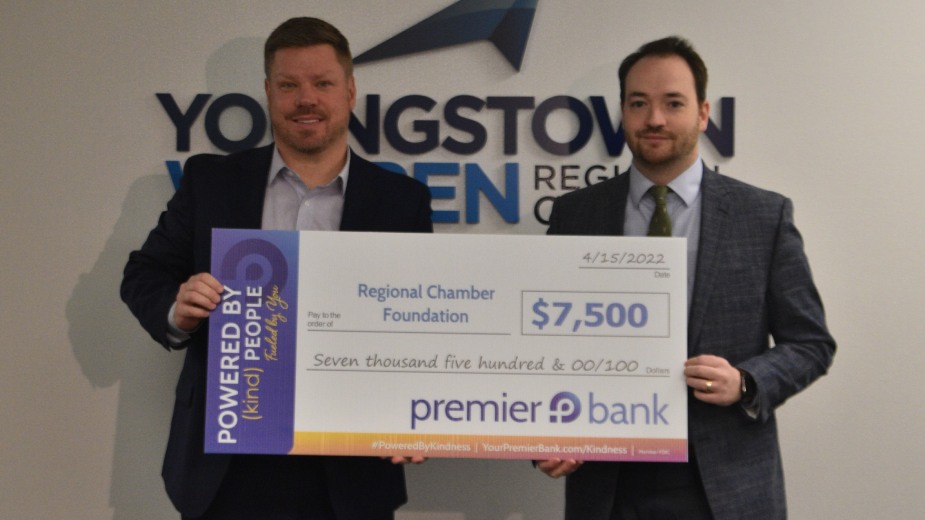 YOUNGSTOWN, Ohio — A donation from Premier Bank to the Regional Chamber Foundation will help the agency expand its economic development efforts. During a check presentation on Friday, Michael McGiffin,