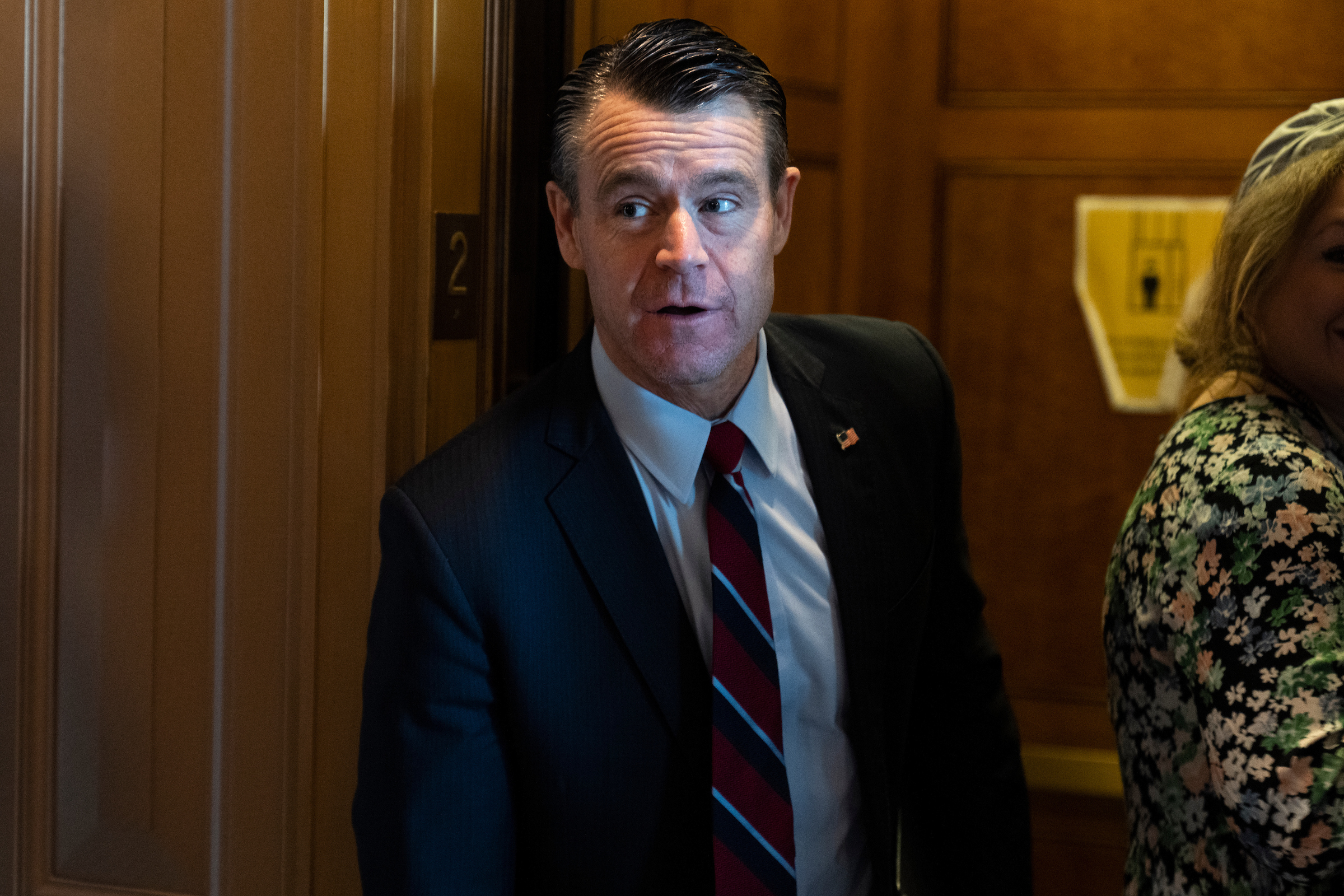 But other key Republicans have said they support a more limited bill that goes beyond manufacturing subsidies.

Indiana Sen. Todd Young, who was the lead Republican on the Senate version of the competition bill, said the conference committee was ‘very close to a final deal’ before talks broke down and that he would like to see as much of this work included to the most limited extent possible.

“There are a number of issues that have been – many within hours, others within days – completely resolved, so what we need to do is take a chips-plus approach,” said Young said. “So we’re going to advance the chips because of the national security and the economic urgency of it. We should also advance the things that there was already agreement on or were about to be agreed upon, that have national security implications.

Business groups and local officials have called for quick approval of chip funding, saying semiconductor companies could decide to build new factories overseas unless Congress provides domestic subsidies. “We must prioritize and reinvest in the semiconductor industry to re-emerge on the world stage as a technology leader,” the United States Conference of Mayors wrote in a letter to congressional leaders Thursday.

Young said that while the “plus” part of the chips-plus approach is still being negotiated, he thinks there will be bipartisan support for including the Trade Committee title, which was already agreed upon during conference negotiations. This includes “research and development funds for things like hypersonics, quantum computing, so the Chinese can’t crack our codes and find out where our nuclear submarines are” and “artificial intelligence so that we can fight and win the wars of tomorrow,” he said. 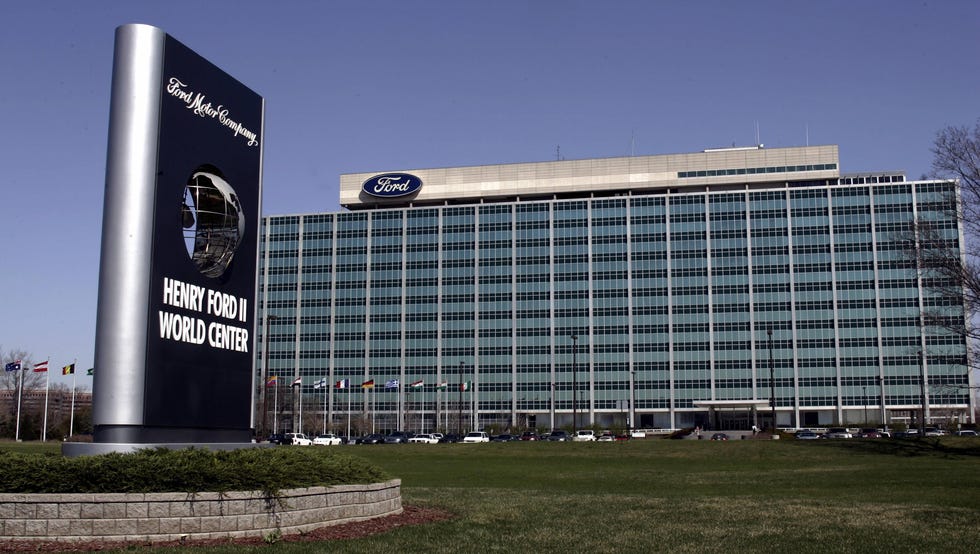 Lansing – Michigan is set to commit up to $135 million in state tax incentives to Ford Motor Co. for investments in the automaker’s manufacturing facilities in southeast Michigan, it 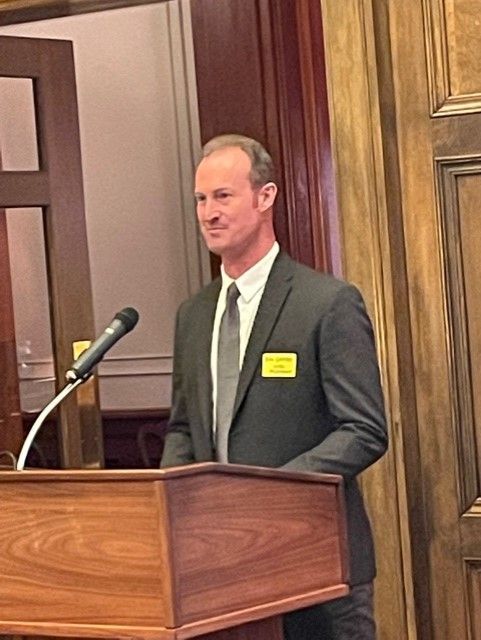 Bill Garvey December 16, 2021 by JC Sullivan After twenty-six years as a director in the film industry, working on films such as Captain America, Winter Soldier, The Sopranos, Russo