Say goodbye to low interest rates and the construction boom 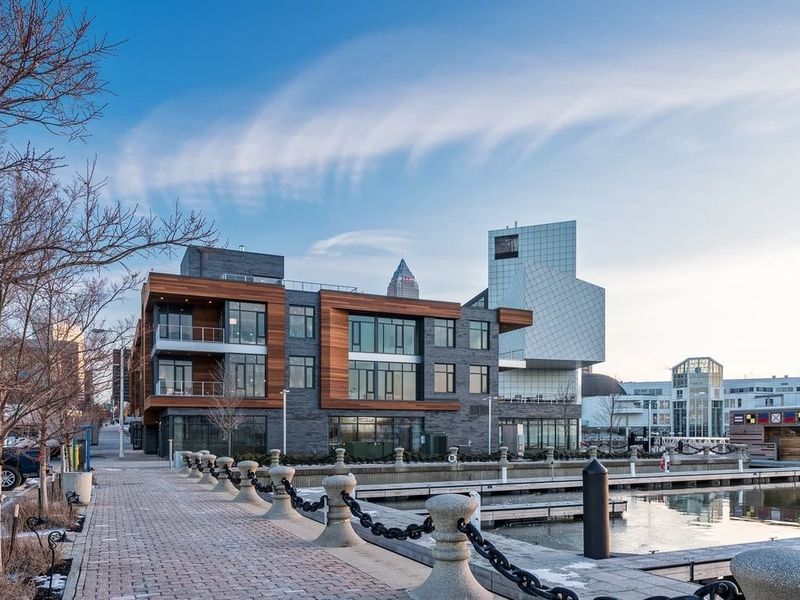 Real estate types are starting to think about the future of their businesses as rising interest rates get serious and, for some developers, compound the impact of double-digit rises in construction costs.

Some have already abandoned projects. Others have changed their approach to the market. A new sense of caution is gripping the industry after a decade of low interest rate policies.

For example, Dick Pace, president of Cumberland Development LLC of Cleveland, recently pulled out of a project to build a small, mixed-use apartment building in Tulsa, Oklahoma. The project would have been similar to his $19 million Verandas apartment and waterfront retail building in downtown Cleveland.

“We remember interest rates higher than that in the 1970s and early 1980s,” Pace said. “We are going from very low interest rates to low interest rates, in my opinion. When you add the risk factors of recession and inflation, I think there is a storm on the horizon. We have shifted to a more conservative stance of buying real estate with cash flow and an opportunity to improve yields.”

Some privately say they are taking a break or a wait-and-see approach that can quickly be reversed. This is partly due to questions about how long the price hikes will be overshot and the logistical problems of the pandemic, compounded by energy price shocks following Russia’s invasion of Ukraine. The economic weapons used by global interests to try to repel troop movements add to the uncertainty. In northeast Ohio, the Federal Reserve’s use of interest rate hikes to tame inflation is a new reality for businesses that rely on borrowed money.

Doug Price, CEO of Willoughby’s K&D Group, said with rates hitting 5% in early April, the end of the latest housing boom could be near.

“You’re going to see marginal trades disappear,” Price predicted. “Interest rates have already started to rise quite rapidly. Add to that increased construction costs and product shortages, and many transactions no longer work. We’ve been through this long period of cheap money. Rates lows are going to go up, and that’s going to be a problem for some people. A lot of real estate values ​​have been based on those rates. There’s always going to be offers. They’re going to be tougher.

Like Pace, Price knows the real estate industry from a long-term perspective

“There were many years when we started in this business (in the 1990s) when rates were 7% to 9%. Nothing will stop a transaction that guarantees well,” Price said.

Similarly, Bo Knez, the founder of Knez Homes in Concord Township, said his company has already changed its approach to investing in new commercial and residential projects.

“Affordability has been thrown out the window,” Knez said. “If people thought housing was unaffordable two years ago, they are in shock now. coming.”

Through this, he explained, the company will focus on the strongest locations for projects in terms of proximity to core features, such as job centers, retail services and better school systems.

“The market we had was amazing,” Knez said. “We had low interest rates and inflation was under control.”

For Knez, the price of his urban single-family homes shows the impact of the changing environment.

Ken Simonson, the economist for the Association of General Contractors trade group, wrote in an April 13 report that the costs of goods and services in the non-residential market rose 21% between March this year and a year ago. , according to an AGC price index.

Many of the same products are entering homes. In one year, according to the same AGC price index, asphalt, roofing and siding rose 22.6%. Lumber and plywood rose 20.9%.

Commercial interest rates are more complicated than residential mortgages tailored to the Federal Reserve Bank’s benchmark rate. They are priced against the Secured Overnight Fund Rate (SOFR), the generally accepted successor to the London Interbank Offered Rate (LIBOR). Terms vary depending on the type of property, rental projections, equity – cash or cash equivalents – the creditworthiness of the borrower and, in some cases, the financial strength of a tenant committed to the property by writing.

Lenders are walking a tightrope under varying interest rate conditions, as they have to explain to customers how a deal that was done a year ago won’t do it now, or educate customers about the cash flow whose they will need to meet later payments at potentially higher interest rates.

For example, consider the perspective of ErieBank, a division of CNT Bank of Erie, Pennsylvania, which has provided hundreds of millions of dollars in construction loans in northeast Ohio during the pandemic. . Suzanne Hamilton, senior vice president of commercial real estate, calls it all a balancing act.

“We’re looking at how we can be flexible,” she said. “Developers borrow money to make a living. The market may slow down, but they still want to do their job. We want to be accommodating and protect them.”

The most recent challenge has been volatility in the loan market, Hamilton said.

“We can’t control this,” she said. “We need to protect the bank and the borrower and look at assumptions to make sure we’re doing the right thing for everyone.”

After a long period of great real estate fundamentals, except in the office market, the change will be significant.

Chris Semarjian, owner of Industrial Commercial Properties of Solon, has run a very active business in recent years and offers the perspective of three decades in commercial real estate.

“People recognize the cost increases, in terms of materials and labor and, now, interest rates,” Semarjian said. “I don’t like it. But I think we can live with it and adjust. I just hope it tames inflation.” 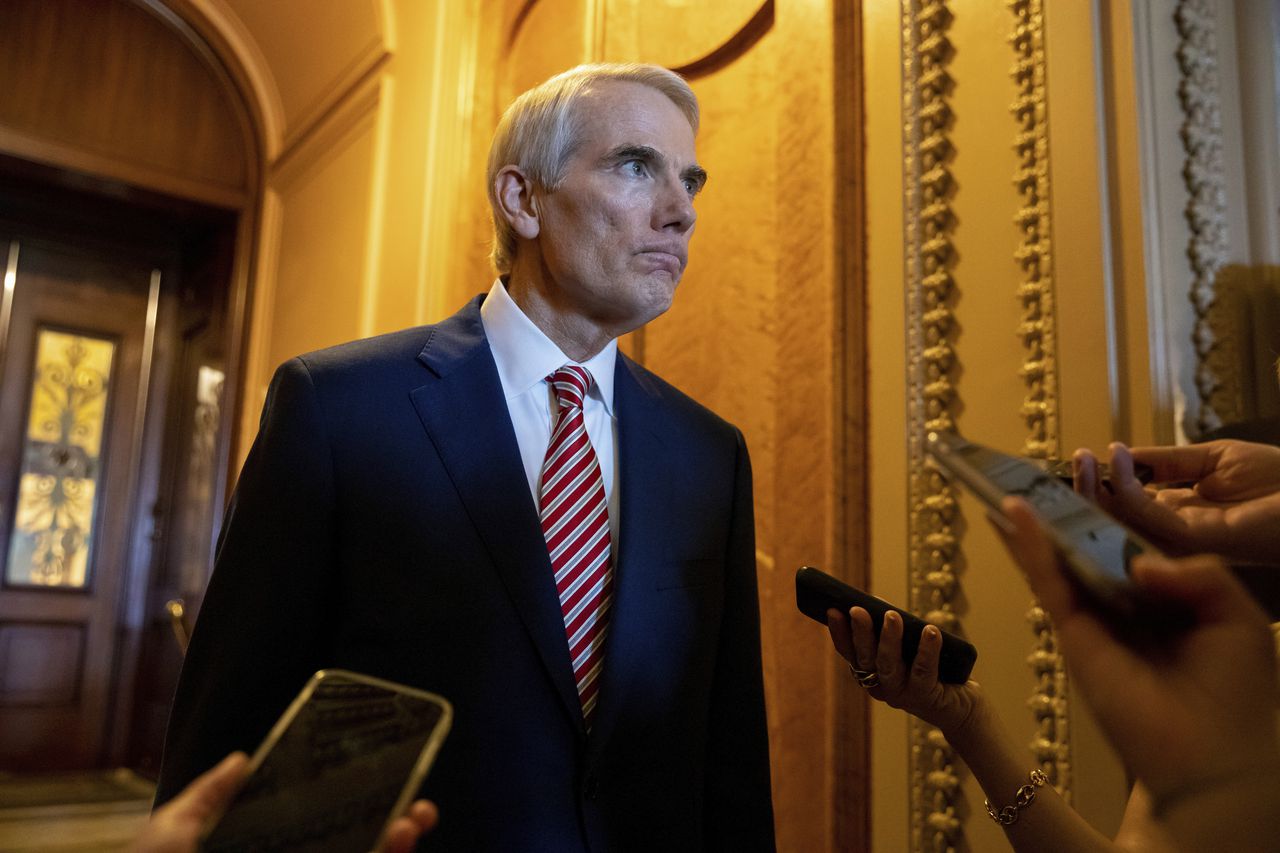 WASHINGTON, DC – Even though U.S. Senator Rob Portman believes the country’s debt ceiling should be raised to prevent the U.S. government from defaulting, the Ohio Republican has said he It makes sense to focus on the Federal Reserve’s favorite inflation gauge in the coming week. After all, the central bank’s interest rate setting group meets in three weeks. It