Record number of Ohioans expected to travel for Independence Day

With summer in full swing and Independence Day approaching, people are getting ready to travel.

For the past two plus years, people have put their trips on hold due to the COVID-19 pandemic, but now that’s not really a worry for many people.

“Only one in six American travelers say COVID would impact their decision to travel,” said Amir Eylon, president of Columbus-based travel research firm Longwoods International. “In fact, 40% of travelers say COVID has no impact on their travel plans.”

Yet as one challenge falls, another rises with historically high gas prices across the country. This seems to be the main concern for travelers, but it is not enough to keep them off the roads.

AAA of Ohio expects there to be a record 2.2 million Ohioans traveling for Independence Day this year, an increase of 3.8%.

“Although gas prices and travel prices are up across the board, people still want to get out and travel,” said Kimberly Schwind, director of public affairs for AAA Ohio.

“We seem to have this pent-up demand that a lot of people haven’t been able to take these big trips because of the pandemic and the concerns and the restrictions. They’re ready to get out there and travel. We’re seeing a number of trips really huge this summer.”

Although the pandemic seems to elude most travelers, according to Eylon, inflation is a real concern.

As gas prices soar, it’s made driving – and flying – more difficult, but it hasn’t forced people to cancel their travel plans. Many adapt to long road trips, instead of flying. And some are reallocating their holiday budget instead of canceling all their plans.

According to Eylon and research by his company Longwoods International, 39% of people who are worried about gas prices move closer to home. Another 39% of respondents said they were reducing the number of trips they took.

“The most important thing is that people want to go there and want to travel. They will get there but they might reallocate their spending to stay within their budget,” Eylon said. “Only 6% choose not to travel at all. Despite inflation, the summer season is going to be good here in Ohio.”

Driving more bodes well for Ohio’s economy, as it’s less than a day’s drive from many states in the region.

“It’s an affordable destination and a regional transportation market,” he said.

But it’s not just out-of-state Ohios who choose to drive. Ohioans also plan many trips to the state. As part of AAA research, hotel bookings increased 30%, Schwind said.

Ohioans visit places like Cedar Point, Lake Erie, Hocking Hills and many other places in the state, Schwind said.

“A lot of Ohioans are staying in Ohio, but we’re also seeing people going to Tennessee,” she said. “And then also the beaches on the East Coast, drive to Myrtle Beach.”

As part of the AAA research, Schwind said, they found theft was down 1.2% from Independence Day last year. The positive aspect of driving, overflying, in addition to high flight prices, is the possibility of avoiding delays and cancellations. Last weekend, according to a USA TODAY article, flight delays and cancellations topped 10,000.

With this news and AAA’s announcement that 2.2 million Ohioans — and 47 million Americans — are expected to travel on Independence Day, it may lead some to drive instead of fly, Ike Reynolds said, President of Reynolds Travel.

“Suddenly now they (the public) have reported how bad the 4th of July trip can be for those who travel by air and that would certainly make people wonder ‘should I fly, what about driving?” Reynolds said.

Whether people travel by plane or car, the increase in travel is a good thing, Reynolds said. Yet despite the 3.8% increase expected on Independence Day from last year, he believes 2023 is the year when travel numbers will come closer to where they were in 2019.

After:Where to Go in Columbus to Beat Ohio’s Hot Weather and Cool Down

Where are people going?

The pandemic has created an opportunity for people to enjoy the great outdoors.

National and state parks remain at the top of traveler activity. lists, Schwind said. While domestic travel is the highest it’s been, AAA saw more people going to parks as their primary activity.

“Outdoor activities continue to top the list,” she said.

According to a study by Longwoods International, 53% of travelers will visit family and friends, but 48% plan to visit a beach, up from 43% previously. One of the biggest jumps in search is interest in national parks and monuments, which rose to 34% from 28% last year.

“COVID kind of rediscovered the outdoors for a lot of people and they fell in love with it,” Eylon said. “People are always looking for more outdoor experiences. This bodes well for state parks, campgrounds, lakes, etc.” 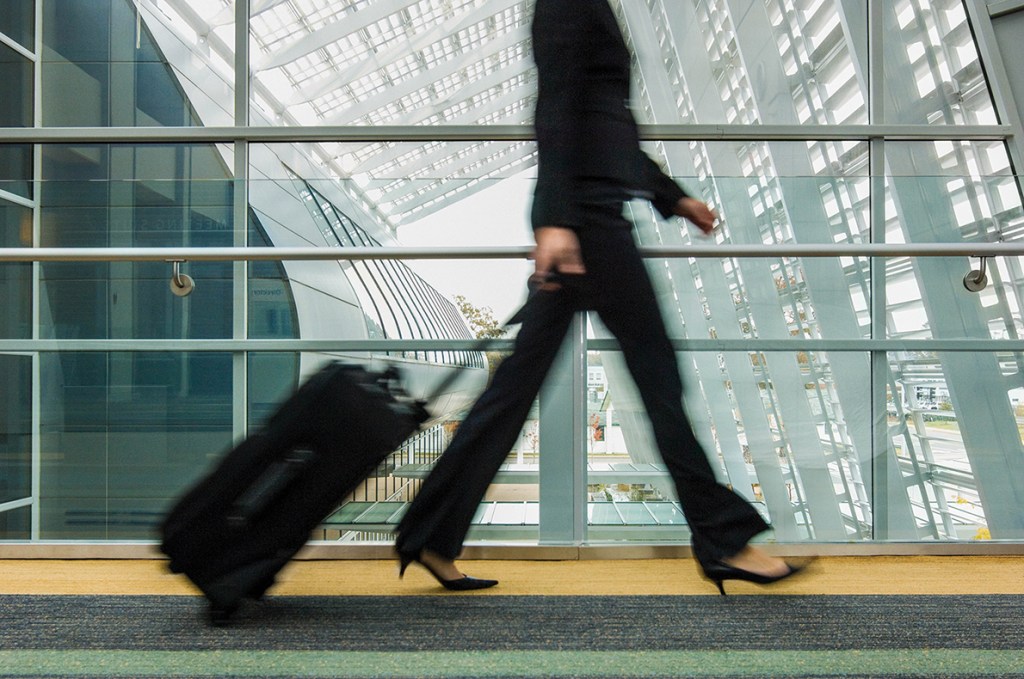 When you return from your trip, you may start to feel the impact of the airline ticket stickers. Yes, but not necessarily because more and more people are on vacation