Senator Portman joined Bloomberg TV to discuss the need for bipartisan legislation to make the US economy more competitive with China, as well as his retirement security legislation he drafted with Senator Ben Cardin (D-MD). The bipartisan Retirement Security and Savings Act, the fourth retirement security bill the senators have drafted together, was unanimously passed by the Senate Finance Committee this week. The legislation would allow people to save more for retirement, help small businesses offer retirement plans, expand access for low-income Americans, and provide more certainty and flexibility during Americans’ retirement years, ensuring everyone the opportunity to have dignity in their retirement years. . This bill is the fourth and final retirement savings bill introduced by the senators together.

“…it’s about the future because semiconductor production is about the future economy and it’s critical to our national security to have the ability to reassure some of that infrastructure to make chips in America. We designed these semiconductors originally, we had, you know, 40 years ago, 37% of production here in America and now we’re down to 12%, and if this legislation doesn’t pass , I think we’ll be down to single digits before long.

“No, I think from what I’ve heard they’re planning to move forward the issue is timing. They have other countries in the world that give them huge incentives to build fabs in their country. And it is because other countries, in Europe and Asia in particular, understand that this is part of the future. It’s a bit as if the countries that had oil in the ground have benefited a lot from it over the past few decades. Countries that have semiconductor production will benefit a lot in the future. You see in places like Ohio, trucks or cars parked in large parking lots on a race track in Northern Kentucky, for example, as I saw recently while flying to our airport of Cincinnati and they were just waiting for semiconductors. So this is an example, if you have a car on order you are probably waiting, and probably because the supply chain is limited. It’s a huge problem for us right now.

“I think so, I had a lot of conversations today about it. Hopefully we’ll make all the big decisions before we even go out on break here today or tomorrow and then over the next two weeks finalize some of those decisions so we can put the bill to a vote when we get back . It is certainly important to move forward because of the problem of competition with our Asian competitors and our European competitors. It’s also very important to my home state of Ohio. This will not only create thousands of well-paying jobs, but immediately thousands of construction jobs. Other companies will come as suppliers, which will create more opportunities. These are good, well-paying jobs, so it’s important that we get there.

“I certainly am. I’m concerned about what’s happening to people’s retirement savings with the market, both the bond market and the stock market, but I’m also concerned that people aren’t putting aside as much for retirement because they need of this funding just to be able to survive. With gasoline prices at $5 a gallon, food and clothing prices skyrocketing, so I’m concerned and I think that’s one of the reasons why this bill is so important . It is entirely appropriate for us to provide additional incentives for people to save for retirement.

“An example that’s in the bill, as you may know, is that currently you may have to retire and pay taxes on it at a certain age, 72, and we have increased that age to 75. It’s very meaningful for many of your viewers who think “I’m working into my 70s, why should I withdraw my money and have to pay taxes on it?” But there are also plenty for small businesses, where the biggest problem right now is not having a plan. Part–part-time workers will be covered by this scheme, which is very important. We’re also helping low-income workers bank them, get them into plans. So there are a lot of good things in these laws. It was passed by the committee yesterday, something we’ve been working on for five years. Senator Cardin is my partner on this file, has participated in three previous bills and yesterday’s committee vote was unanimous, which rarely happens here. So I hope we can soon present this important retirement program to the Senate. You mentioned that the House has comparable legislation, in fact over 30 of our provisions are in the House bill so we have worked with the House over time to make these two bills overlap the most possible. And the president has indicated that he supports it as well.

If professional music songwriters had the equivalent of an All-Star game in baseball, it was held last night with the Nashville Hitmakers at Indian Lake High School. The evening of 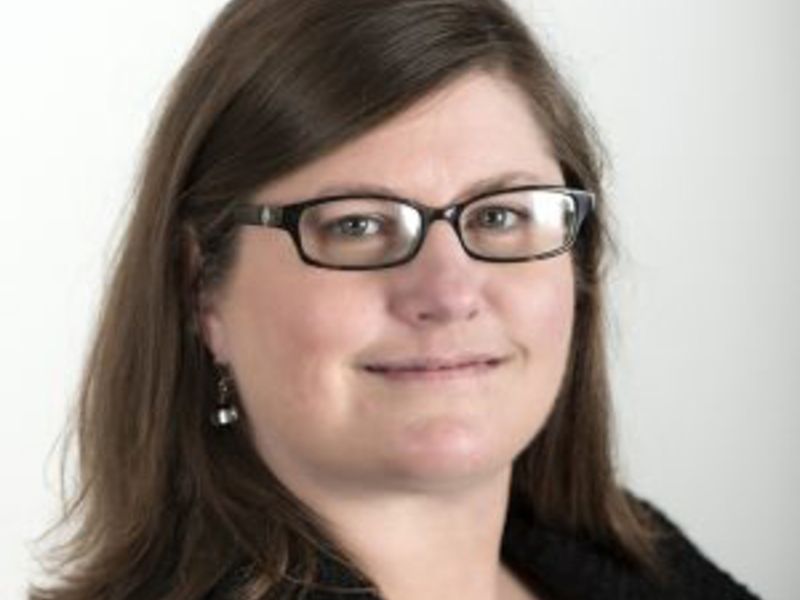 Jennifer Carlson does not look at a candidate’s job title or previous education when she first assesses candidates for the Apprentice computer apprenticeship program. The co-founder and executive director of