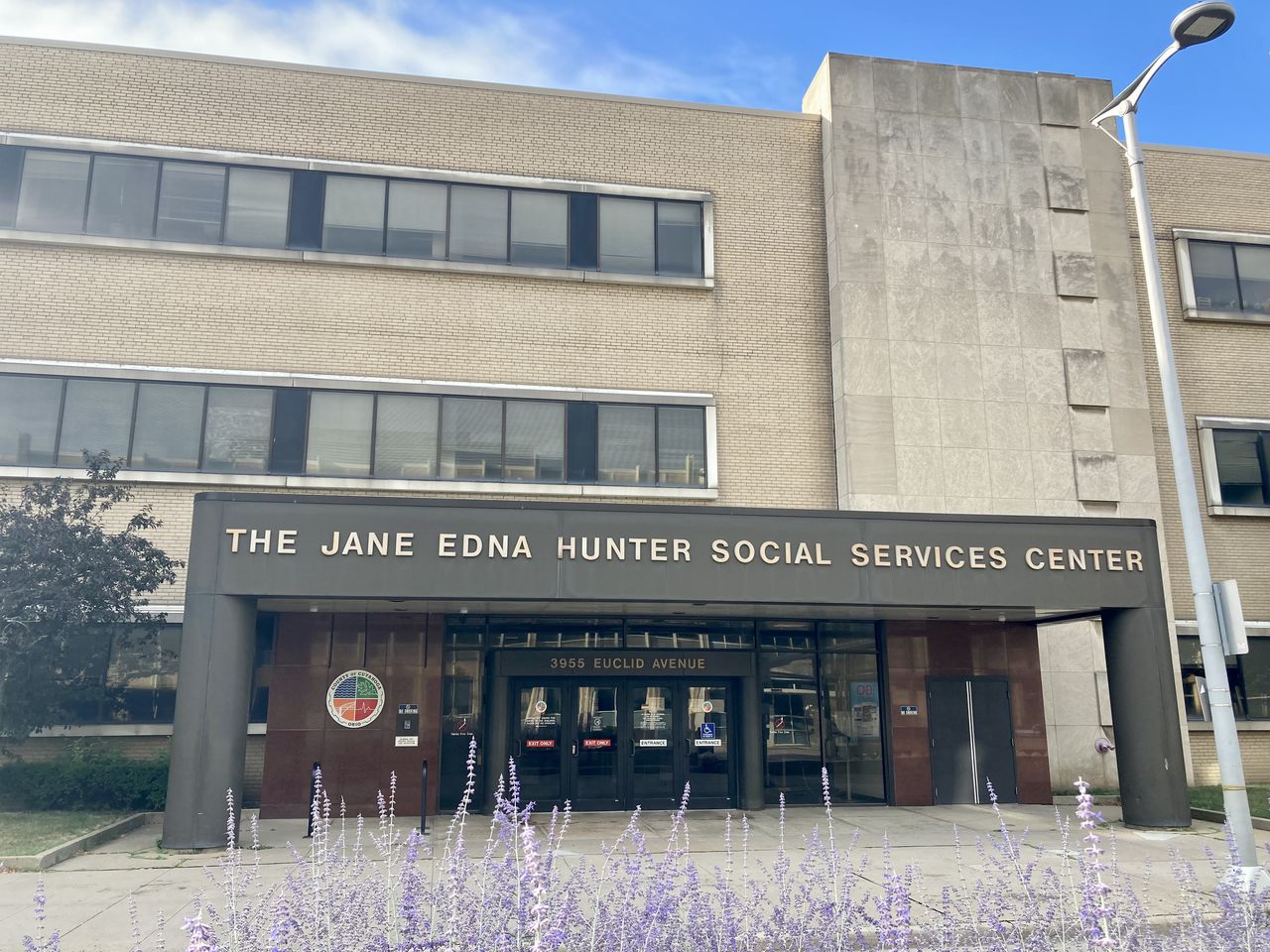 Subscribe to Alarm Clock, cleveland.comThe free morning newsletter from , delivered to your inbox weekdays at 5:30 a.m.

Chances of showers this afternoon in northeast Ohio with highs in the 80s. Skies will clear for the weekend and highs will be in the upper 70s on Saturday and sunday. Read more.

Children in difficulty: The Ohio Department of Employment and Family Services announced Thursday that it is deploying a rapid response team to Cuyahoga County following recent reports of unsafe conditions for youth and Jane Edna Hunter Social Services Center staff. Kaitlin Durbin reports the response comes after two workers from the Division of Child and Family Services appeared before the county council earlier this week asking for help, alleging years of rampant abuse, d abuse and sexual assault in the establishment.

Loehmann: Timothy Loehmann, the former Cleveland police officer who shot and killed Tamir Rice, quit the small Pennsylvania department that hired him this week. Loehmann resigned Thursday morning, hours after media reports that the Tioga Borough had hired him.

A small town in Pennsylvania has hired Timothy Loehmann, the former Cleveland police officer who shot and killed Tamir Rice in 2014. We talk about how he could eventually work as an officer on Today in Ohio.

Insurance subsidies: Health care advocates in Ohio want Congress to extend temporary federal health insurance premium subsidies that expire at the end of the current plan year. They warn that failure to extend the subsidies would jeopardize the health insurance coverage of thousands of Ohioans who would otherwise struggle to pay their premiums, reports Sabrina Eaton.

National Park: The National Park Service wants to improve the visitor experience in Cuyahoga Valley National Park and is asking for their input. Megan Becka reports that community members can attend a meeting this month and share their thoughts on the park’s proposed Community Access Plan.

Restoration of a Mormon home: When Joseph Smith arrived in Kirtland with a group of disciples in 1831, they built a community to serve as the headquarters of the fledgling religion that would become The Church of Jesus Christ of Latter-day Saints. Now, reports Robert Higgs, the church is restoring Smith’s home – a site in suburban Kirtland held sacred by churchgoers.

arts relief: Cuyahoga County Invests $3.3 Million in ARPA Arts Money. Steven Litt reports that the county council voted on Tuesday to authorize the awarding of ARPA funds of up to $1.65 million to Cuyahoga Arts and Culture, the agency that supports the arts by distributing cigarette tax proceeds. from the county to cultural organizations, and the same amount to the nonprofit Assembly for the Arts, an umbrella group for Cleveland’s nonprofit and for-profit cultural industries, to support artists and creative enterprises.

sea ​​lampreys: This year’s Tall Ships Festival in Cleveland will feature some of the most disgusting inhabitants of the Great Lakes – sea lampreys. Peter Krouse reports that the Great Lakes Fishery Commission will be on hand with half a dozen sea lampreys in a tank to raise awareness of the destructive nature of the invasive species and why it is important to continue controlling its population.

Weekly cases: Ohio State Thursday reported 18,838 new cases of COVID-19 in its weekly dashboard update. Julie Washington reports that this week’s total number of cases is averaging about 2,691 new cases per day over seven days, higher than last week’s total of 17,225, or 2,461 per day.

jayland walker: Akron Mayor Dan Corrigan has implemented another curfew for the city’s downtown area, which prevents residents from going outside between 10 p.m. and 6 a.m. The reinstated curfew comes after seven people, including Jacob Blake Jr.’s father and Breonna Taylor’s aunt, were charged Wednesday during a protest over the police shooting death of Jayland Walker, Olivia Mitchell reports.

Prison discipline: The Cuyahoga County jail warden was reprimanded for verbally fighting with an inmate. Olivia Mitchell reports that county officials reprimanded Michelle Henry for an incident involving an inmate who was being escorted out of the showers when he kissed Henry.

tall ships: A fleet of seven tall ships made their majestic return to Cleveland on Thursday evening for the start of the Cleveland Tall Ships Festival which runs through Sunday. Marc Bona reports that the large fleet – seven replicas and restored ships from three countries – will be moored at the North Coast Harbor near the FirstEnergy Stadium. David Petkiewicz has pictures of the ships.

The Ozarks: Like many others who have watched Netflix’s “Ozark,” Susan Glaser was intrigued by the prospect of visiting this hearty slice of the American Midwest. She went on a family vacation to explore the many water activities, natural wonders and tourist attractions of the Lake of the Ozarks.

street boys: The Backstreet Boys finally made it to the sold-out event at the Blossom Music Center on Wednesday, after two years of delays due to the pandemic. And the boy band had plenty of flair to spare, reports Annie Nickoloff.

Things to do: A big summer weekend is coming up in the CLE, with festivals, art exhibits, a bargain on beer, the WonderStruck mustic festival, the Tall Ships Festival and the Cain Park Arts Festival. Annie Nickoloff has 20 ways to spend the next few days in northeast Ohio. 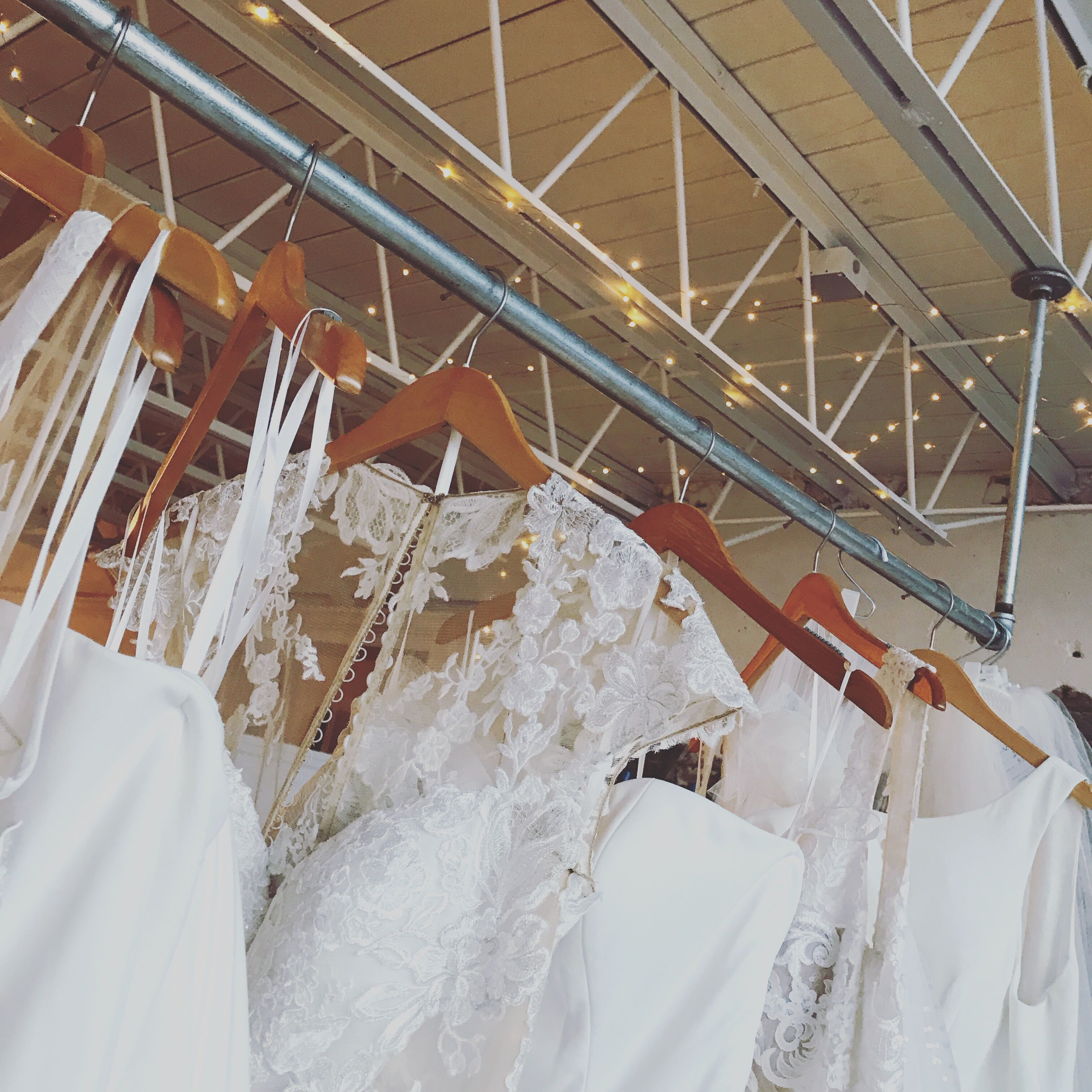 Speaking at an event, Wells Fargo CEO Charlie Scharf said it was almost a given that the United States was heading for an economic downturn, The Wall Street Journal reported