OAK HARBOR – Whether exploring the shoreline of Oak Harbor, paddling through Woodville, or strolling to downtown Port Clinton, the new Portage River Water Trail offers plenty of opportunities for water enthusiasts. nature to explore the river at a relaxed pace.

State and local officials gathered Tuesday at the Interurban Overlook in Oak Harbor to celebrate the official designation of the trail as one of 17 water trails in the state.

Mary Mertz, director of the Ohio Department of Natural Resources, delivered the official designation, with event-goers also encouraged to grab a paddle and float down the river in a kayak.

“The beauty of the water trail is that it traces the route for you,” Mertz said on the Oak Harbor site, one of the trail’s access points.

Mertz said the trail will also help promote the economy of all towns and cities along the Portage River Highway, a 36-mile stretch that crosses Wood, Ottawa and Sandusky counties.

She said since the water trail system was launched in Ohio in 2006, the number of canoe and kayak registrations has increased dramatically, with more than 300,000 canoes and kayaks registered statewide.

Ottawa County Commissioner Mark Coppeler said the state is expected to launch the trail, which includes 12 public access points in Ottawa, Sandusky and Wood counties, in 2020.

Oak Harbor Mayor Quinton Babcock said the footpath plays a role in improvements to the village’s waterfront, as well as the ODNR’s focus on individual safety of navigation along the waterways navigable.

Over 1,000 miles in Ohio designated as water trails

“So they’re not going down into somebody’s backyard. They’re accessing the river in a safe place,” Babcock said.

According to the ODNR, this brings the total number of kilometers of designated water trails to more than 1,000.

Efforts to obtain a “state water trail” designation for the Portage River began in 2019.

With the help of the Council of Governments of the Toledo Metropolitan Area, stakeholders in the Portage River watershed have formed a partnership to work collaboratively on the project.

Ottawa County Commissioner Mark Stahl said everyone came together for the water trail project and did what was right for the area.

Trail can help attract more workers to the area

Stahl said the trail provides additional recreational activities and helps promote the area, a key when all businesses are looking for workers.

“We try to get people to come and work here,” Stahl said.

Aimee Arent, executive director of Friends of Ottawa National Wildlife Refuge, said there are two US Fish and Wildlife Service access points along the Portage River Trail in the agency’s Little Portage and Marinewood units. The race for the Democratic nomination for Ohio’s 12th congressional district (contains part of Delaware County east of Interstate 71) is between Michael Fletcher and Amy Rippel-Elton. Early voting began 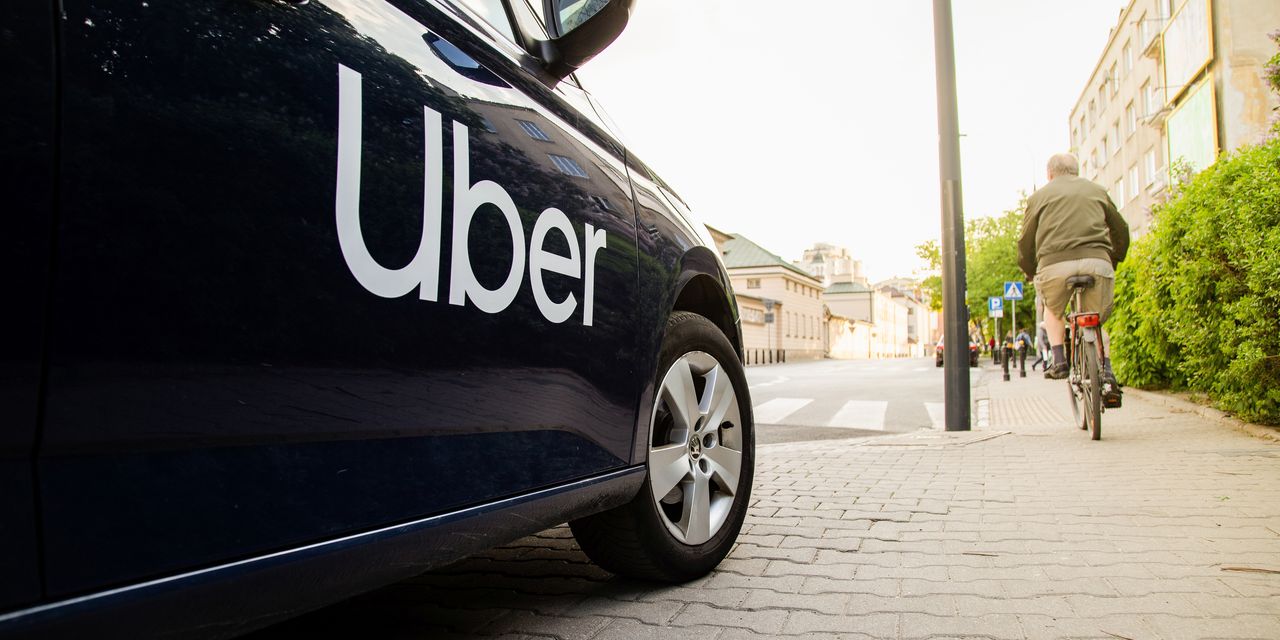 Texas took top honors in Uber’s 2022 Lost & Found Index, which found three Lone Star cities have the most forgetful passengers who leave everything behind, from their phones and