Although the International Union for Conservation of Nature has added the monarch butterfly to its list of endangered species and classified it as “endangered”, the United States has not yet listed the insect. under the Endangered Species Act. But that’s not because the iconic orange-and-black-winged butterflies are thriving.

In 2020, after discovering a 26% decline in the population of North American monarchs, the US Fish and Wildlife Service announced that their inclusion was justified and that they are a candidate, but other species were considered a higher priority. This means that monarch butterflies currently have no legal protection in the United States under the Endangered Species Act.

The Fish and Wildlife Service continues to monitor monarchs and reassess their status annually.

Efforts are being made by states, counties and individuals to prevent this declaration from being required.

The State of Oklahoma developed the Oklahoma Managed Pollinator Protection Plan in 2016 to minimize hardship and economic damage to agricultural producers in the state while protecting pollinators that are important to the state. ‘agriculture.

The Oklahoma Department of Transportation now supports monarch habitats by planting wildflowers in state rights-of-way. Signs along State Highway 51 identify some of these areas west of Stillwater.

ODOT also provides assistance to other government entities wishing to develop their own roadside wildflower programs.

Payne County Commissioner Chris Reding has been involved in the pollinator support effort since the state’s program began. He oversaw the construction of a pollinator garden at the Payne County Courthouse, but says it’s only a small, visible part of the program.

There are things that can be done relatively inexpensively that still have an impact, he said.

The county reduced mowing along some county roads at certain times of the year and planted native wildflowers in ditches.

It’s important to explain what you’re doing so that locals understand, he said. It was helpful to let owners know why they weren’t mowing and to speak with others who were concerned about certain plantings.

Dairy farmers don’t like having milkweed planted near their pastures because if the cows eat it, their milk will taste bad. Fortunately, Payne County has about 1,000 miles of right-of-way, so there were other areas to plant, he said.

Reding said the Payne County program has been inactive during the COVID-19 pandemic, but he would like to see it activated again if the weather cooperates.

“The program we had would work a lot better if we weren’t in the middle of a drought,” he said.

Reding thinks Thursday’s announcement will grab the attention of people concerned about pollinators in general and monarchs in particular, as the initial effort was spurred by concerns about bee deaths.

Beekeepers were able to establish new hives and rebuild the local honey bee population, he said. But that’s not something you can do with monarch butterflies.

“Before, we did it to avoid that,” Reding said. “Now we are doing it to reverse it. There is a lot more motivation than five years ago.

Organizations dedicated to the preservation of monarchs say climate change and other human activities, including the use of pesticides and herbicides, are among the reasons for their declining population. But the biggest impact is the loss of habitat for breeding, migration and wintering.

Addressing habitat loss is key to preventing extinction and the Natural Resources Conservation Service is doing this through its Working Lands for Wildlife partnership. Monarchs were added to the program’s list of identified species in 2017.

Since 2015, NRCS has provided farmers, ranchers, forest managers and other landowners in 10 states, including Oklahoma, with technical and financial assistance to develop, implement and manage customized habitat conservation plans of the Monarch for their private lands through its Environmental Quality Incentive Program. .

The Monarch Butterfly Habitat Development Project targets areas along the butterfly’s annual migration route through the Southern Plains and Midwest.

Each year, their multi-generational migration takes them from as far north as Canada during the summer to Mexico and the California coast, where they spend the winter.

Oklahoma is almost at the center of their migratory journey.

Monarchs arrive in Oklahoma in the spring, often in early March, and their sightings are mapped in real time as they migrate by Journey North, a citizen science program.

Monarch butterflies are always on the move, according to the NRCS, and they need certain plants at certain times.

They depend on milkweed plants as a place to lay their eggs because the caterpillars feed on them to complete their life cycle, while the adults need the flowers of nectar-producing plants for their energy.

The midwestern region of the Corn Belt — stretching north from the Texas Panhandle to the Canadian border and as far east as Ohio — is an important spring and summer breeding area for monarch butterflies. .

NRCS Oklahoma encourages growers and landowners it calls “conservation partners” to maintain or establish new monarch habitat by planting milkweed and other nectar-rich plants along fields, in buffer zones along waterways or around wetlands, in pastures or other suitable places.

The agency says there are benefits for the landowner.

There are other organizations working to support monarchs and other pollinators.

The Oklahoma Monarch & Pollinator Collaborative, dubbed Okies for Monarchs, says it has more than 40 organizations and individuals working to support monarch migrations. You can find more information, including where to find wildflower seeds for monarch habitats in Oklahoma, at okiesformonarchs.org. 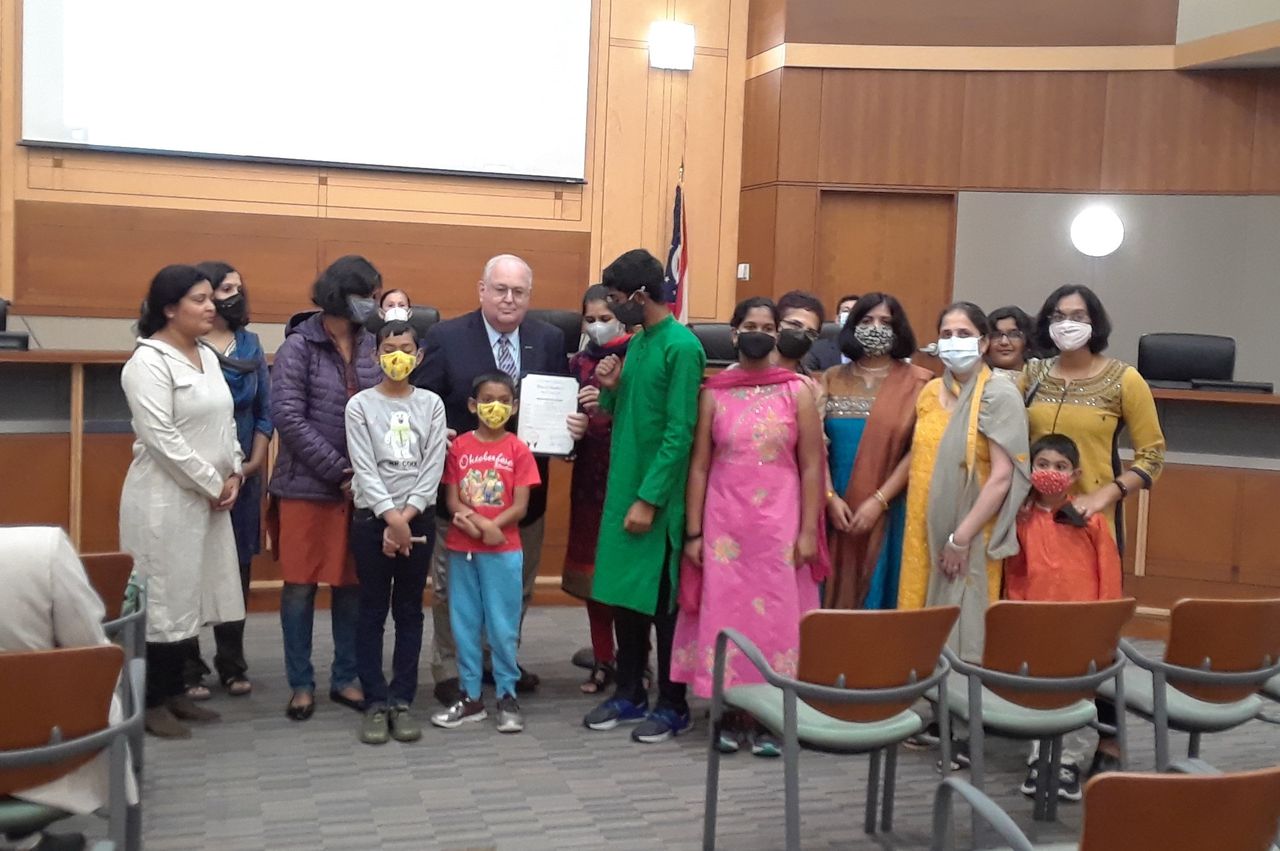 through: Michael Farren and Philip St. Jean (Editor’s note: this originally appeared on Governor.com) Seeking to create jobs and help their local economies emerge from the pandemic recession, state and