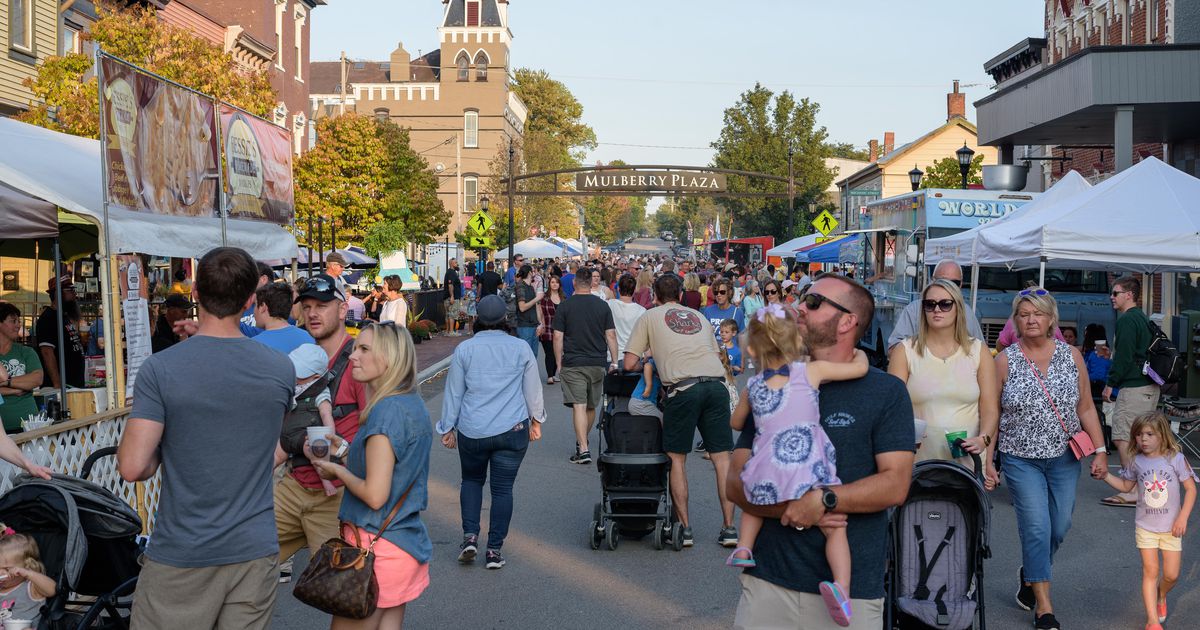 The plan set out six objectives for the protection of community character; ensure economic vitality; strengthen neighborhoods; take advantage of natural, recreational and community amenities; improving mobility options; and build on success. From this, Orosz said 91 action steps have been identified to achieve these goals.

The plan focuses on four areas of Lebanon for future development based on the boundaries of the public service areas. Orosz said future land use would be based on areas most likely to be served by the city. These areas include:

Lebanon’s new comprehensive plan has six key objectives and will focus on four areas of the city for future development. The proposed plan was the subject of a public hearing and first reading on Tuesday. The plan is expected to be approved by Lebanon’s municipal council at its November 23 meeting. CONTRIBUTED / CITY OF LEBANON

Each of the planning areas and goals have specific action steps. These steps include the continued implementation of the downtown plan; update zoning and land use codes and ensure new development reflects quality and a sense of belonging.

Other measures to be taken include infill residential development on vacant properties; encourage the expansion of local businesses with incentives and create economic opportunities by increasing diversity in the workforce.

Orosz also said the city needs to create two “pad-ready” sites for its industrial recruiting efforts with REDI Cincinnati. He said the plan recommends that the city identify and invest in two large sites of 30 acres or more, reducing speed to market and locating those sites near existing infrastructure with acceptable access and grading. Orosz said the city should create innovation districts for mixed employment to support innovation-based businesses.

The plan, which emphasizes strengthening neighborhoods, noted that Lebanon has a greater variety of housing types compared to county and state. More than 35% of the city’s housing stock is made up of mixed housing types, compared to 17% for the county, according to the plan.

During the planning process, there were two rounds of public engagement comprising in-person events, virtual workshops and online engagement. A series of additional interviews were conducted with local organizations on the topic of diversity and inclusion.

“It can help us get grants,” said Councilor Wendy Monroe. “It was a fun, interesting and very in-depth process to help Lebanon develop. “

The plan’s vision statement notes the city’s “deep respect for its history and vision for the future, and the community capitalizing on viable economic opportunities to enable strong fiscal health and quality of life. high ”.

“It was heartening to see the participation of the community,” said Councilor Adam Mathews. “It’s good to have a plan. “

In the meantime, the Palmer Raids have been launched. At the initiative of the United States Department of Justice, more than 10,000 people were captured in a series of raids

If the private equity industry is destroyed, U.S. corporations, pension funds and government tax agencies will follow, a top U.S. Chamber of Commerce lobbyist told members of the Senate Banking