CHARLESTON – Del. Larry Pack, a Republican who served in the West Virginia House of Delegates for nearly two years, will join Gov. Jim Justice as a senior adviser.

Justice announced Pack’s employment in a press release Monday morning. Pack will join Roman Stauffer, the Justice Department’s senior adviser for federal affairs and outreach, on the team advising the governor as he completes the final two years of his final term.

“Larry is a dear friend and trusted advisor to me on a range of issues,” Justice said. “He will bring a wealth of wisdom to my administration through his decades of experience in the private sector. This position is perfect for Larry because he truly loves this state and wants to give back to public service in a way that he hasn’t before.

Pack is a retired businessman with decades of accounting and senior living expertise. He recently sold Stonerise, a transitional senior care company with 17 locations in West Virginia and Ohio. He also co-founded Pack Lambert and Burdette, an accounting firm which later merged with Suttle and Stalnaker. He lives in Charleston with his wife Lisa.

Speaking by phone on Monday afternoon, Pack said conversations with Justice about joining the administration began four months ago but became more serious after Pack retired.

“I really had more time to devote to public service”, Pack says. “The Governor felt he could use some additional help to complement the very good team he has. I think we have a lot of the same conservative views and a lot of the same views when it comes to growing West Virginia, creating more jobs and bringing people back to West Virginia. So the timing has worked perfectly for me and for (justice), and I’m looking forward to the new opportunity.

Pack was elected a Republican to the House of Delegates in 2020, representing the current 35th District which includes parts of Charleston, South Charleston, St. Albans, Nitro and Dunbar. He is Deputy Majority Whip and sits on several committees, including the House Judiciary Committee and the Health and Human Resources Committee. Pack announced that he would resign from the House.

As the state ends the fiscal year with a record tax revenue surplus, months of record unemployment, increased in-migration and tourism, and new businesses and manufacturers eyeing the state, Pack said that he wanted to continue this success.

“A big part of this job opportunity is helping the Governor continue this unprecedented era of success and prosperity,” Pack says. “I’ve studied West Virginia politics for most of my adult life, and I’ve never seen a six-year run like the one we have now…I think you guys keep trying to pull build on that success and continue to grow in the West. Virginia, and continue to keep government out of the way of job creators.

Pack also thinks he can be helpful in pushing the justice agenda through the Legislative Assembly, including the Governor’s 10% personal income tax cut and government modernization bills. Abortion law still stalled in legislature as special session remains on hiatus.

“There is no doubt that there are always challenges” Pack says. “In terms of tax reform and abortion issues that we dealt with in the special session…those are really great conversations. These are conversations about conservative values ​​and conservative issues, and eventually there will be resolutions and accommodations will be made on both sides.

Pack’s court nomination will also mean Pack will have to step down as the Republican nominee for the new 56th House District. The 35th District was one of the last districts in the multi-member house. For the first time, the House was divided into 100 single-member constituencies. Pack shared the 35th District with Republican Moore Capito, House Minority Leader Doug Skaff and Democratic Congressman Kayla Young.

Pack reportedly faced Young in the Nov. 8 general election for the 56th District. According to the office of the Secretary of State. Pack has until August 16 to step down as a candidate. The Kanawha County Republican Executive Committee has up to 78 days before the general election — Monday, Aug. 22 — to select a new Republican nominee for the November ballot. A new nomination form and certificate of announcement will also need to be filed with the Secretary of State.

Prior to his tenure in the House, Pack was a well-known fundraiser and rallying point for many Republican candidates for top office. The Republican Executive Committee of West Virginia elected Pack in 2017 to represent the state on the Republican National Committee. He serves alongside Beth Bloch, who was elected as of 2020 as the state’s representative to the RNC.


Today’s breaking news and more to your inbox 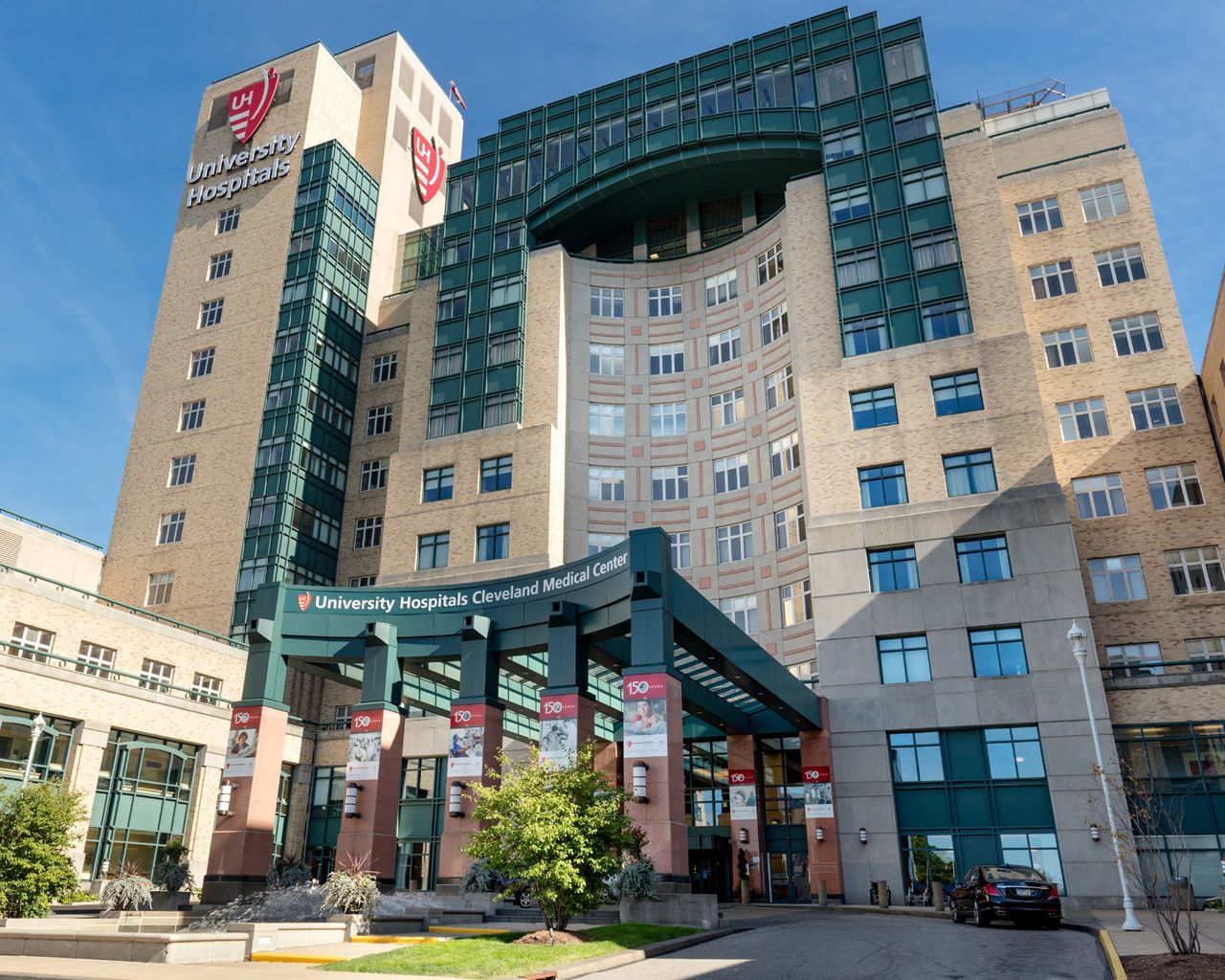 Subscribe to the alarm clock, cleveland.comfree morning newsletter, delivered to your inbox on weekdays at 5:30 a.m. There could be a break from the rain today, forecasters calling for partly

• Around 1:44 a.m. deputies responded to State Route 13 in Chauncey at the request of the Ohio State Highway Patrol. On the spot, the deputies were informed that the