Nowadays, there is growing concern that the switch to electric vehicles will mean certain death for many low-skilled factory jobs. This mainly comes from the prediction, made by Volkswagen CEO Herbert Diess two years ago, that electric vehicles will require 30% less labor than gasoline burners. He is not alone either.

A big change often brings pain, but how much? Of course, the 135,000 people who make engines and transmissions today are in danger. Motors require large metal castings, a lot more parts and a lot more work to build than electric motors and batteries, said manufacturing guru Sandy Munro of Munro and Associates. Electric motors require fewer workers and smaller factories, he said. Since these workers represent 20% of auto workers, most of what will be cut.

What about assembly workers? General Motors closed the Lordstown, Ohio assembly plant and cut or relocated more than 3,000 workers. Nearby, GM is building a battery plant that will employ a third of them for less. That means the assemblers are doomed, doesn’t it? Not really. Lordstown was closed because the factory was making small cars that are no longer popular.

Elsewhere, GM’s $ 30 billion push into electric vehicles means adding assembly work. The automaker will open its once inactive Detroit-Hamtramck plant next week to manufacture the electric Hummer EV and Chevrolet Silverado pickup trucks, as well as the autonomous Cruise Origin shuttle. The factory had 1,200 workers when it was threatened with closure in 2019 – it will double in two years. The former Saturn plant in Spring Hill, Tenn., Will manufacture the Cadillac Lyriq and other electric models, adding workers along the way.

Overall, Terry Dittes, vice president of United Auto Workers, told me the union is gaining assembly jobs as automakers brace for a decade or more in which consumers will buy from both internal combustion and electric vehicles.

During its presentation to investors on October 6, GM showed a chart with about 40 vehicles for sale by its four brands today, with only a few EVs. By 2030, the company will offer 50 models for sale and more than half will be battery-powered. GM will need workers to build them both.

There will also be opportunities for new workers with or without a university degree to work in an industry that has never needed one before. Ford and battery maker SK Innovation Co. will build three US battery plants and an assembly plant, adding 11,000 workers. GM and its partner LG Chem will build four battery plants, each employing 1,200 people in its Ultium Cells joint venture.

Rana Abuhashim, a young chemical engineer who grew up near Lordstown in Youngstown, worked for Goodyear Tire and Rubber in Oklahoma. She picked up her skills and returned home for a job that didn’t exist six months ago. “It brought me back to Youngstown,” she said.

It could also offer something similar for less skilled workers. Few people have experience in manufacturing battery cells. GM hired Youngstown State University to find and train new workers. Most of them will be younger employees who may not have a college degree, but they have computer and analytical skills. Ultium is not really looking for physical labor experience.

There is a question as to how much money these workers will earn. Ultium says $ 16 to $ 22 an hour. Dittes plans to try to get the UAW into the factory and raise the salary. GM won’t oppose the union, so it will become a matter of negotiating for something closer to the $ 32 an hour that senior unionized workers are currently receiving. Ford and SK will likely be in a similar situation. Even if there is a fight for wages, the jobs will be there.

My guess: battery factories will have to pay with or without the UAW. There is a labor shortage and the labor has the upper hand.

As an Amazon Associate, I earn income on qualifying purchases. 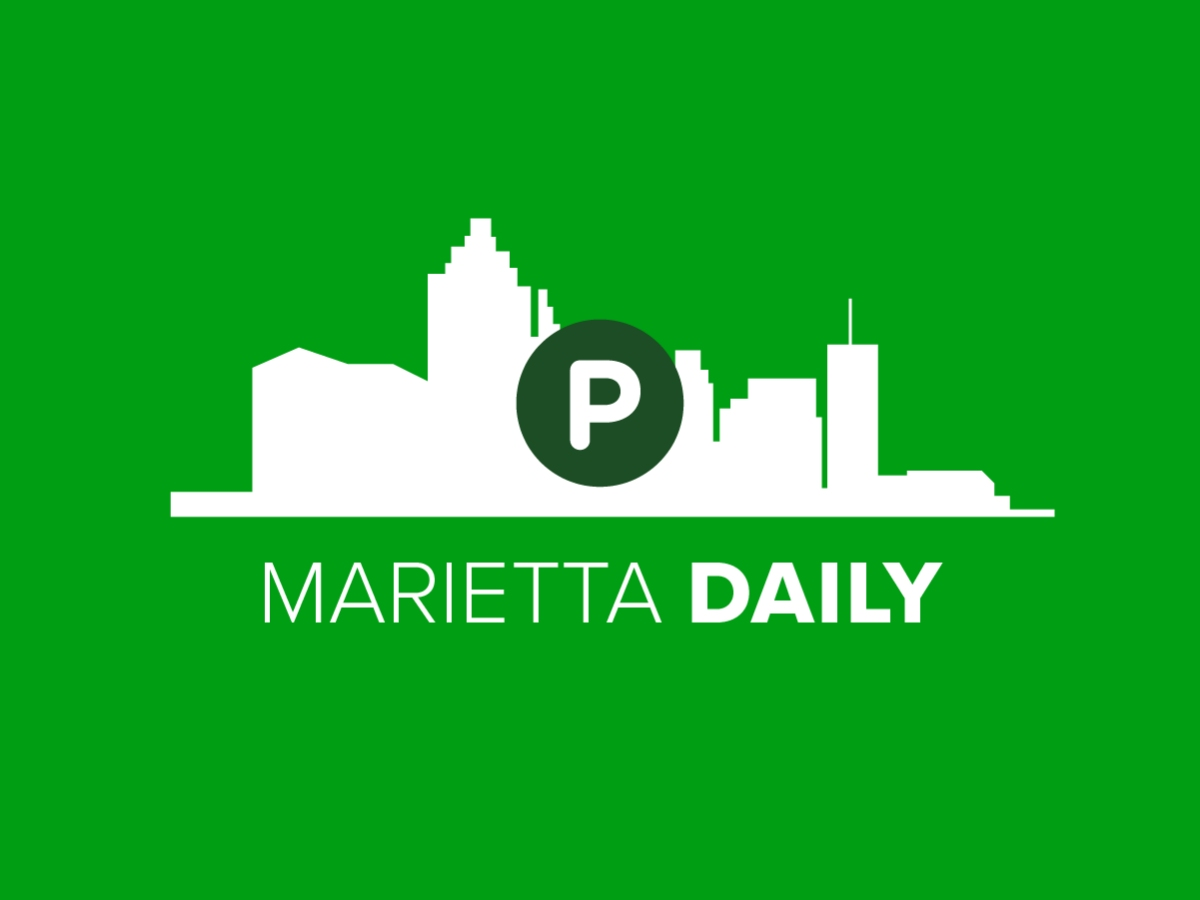 Hello Mariette. It’s the Marietta Daily, the best way to stay up to date with what’s happening in your community. We have it all, weather, news and events. There will

It is important that members of government are forward thinking and maintain a positive attitude. It is also important for them to be realistic and honest in assessing challenges. So