Intel relies on the chip for its recovery 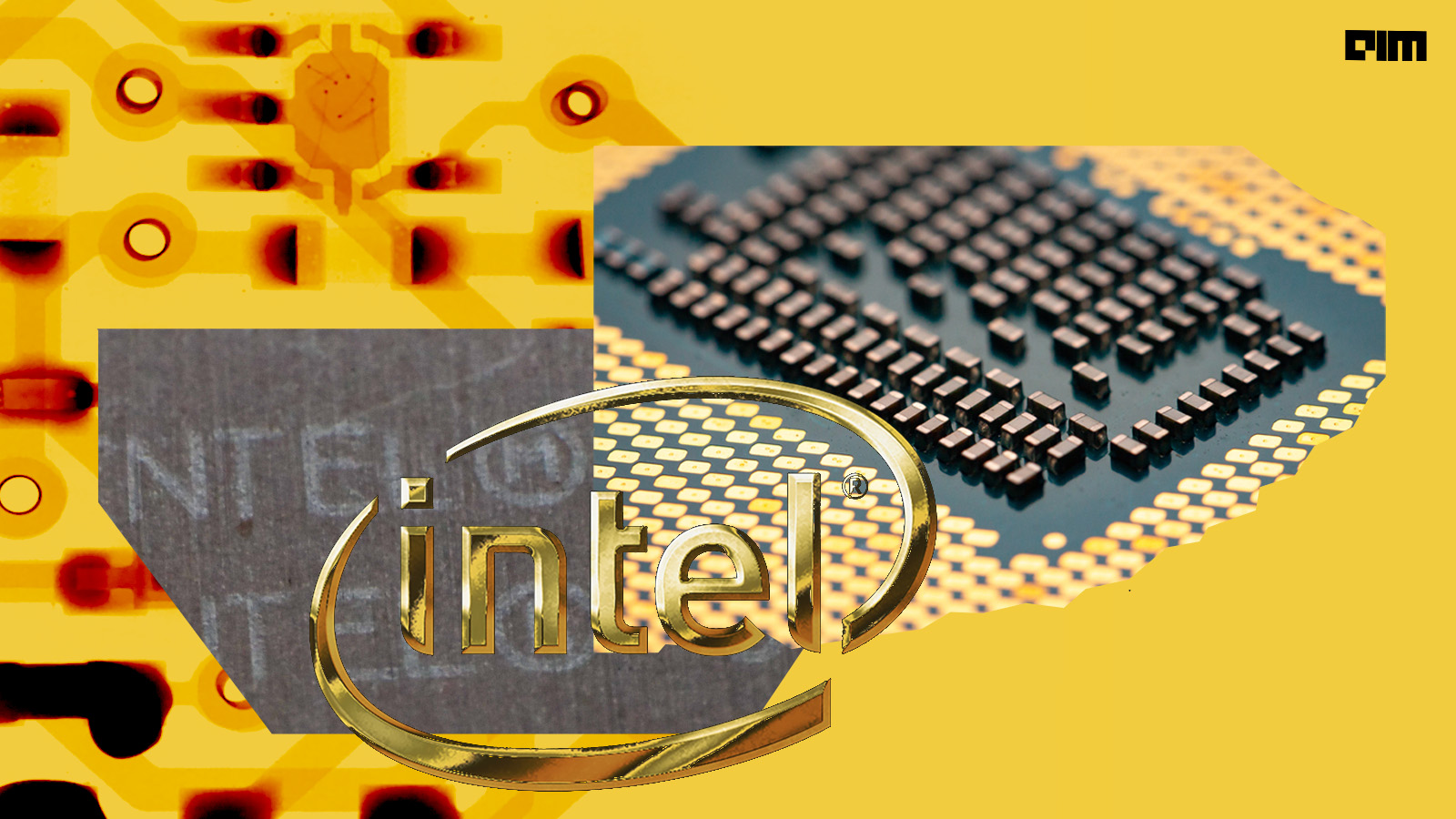 Intel CEO Pat Gelsinger looks ready to play hardball. In early July 2022, Gelsinger threatened to expand its chip expansion plan to Europe if the U.S. Congress did not approve a $52 billion grant under the 2021 “CHIPS Act.” Gelsinger had announced reluctantly postponed the groundbreaking ceremony for its $20 billion-plus manufacturing plant in Ohio indefinitely due to a lack of government funding. The company had already planned to invest around $35 billion in production in the European Union.

“I hate the thought of announcing a delay,” Gelsinger told the Aspen Ideas Festival later. However, it was no secret that Intel was in the midst of a restoration, and many were rolling over its new moves.

In January 2022, Intel announced an investment of nearly $20 billion to build two new semiconductor chip factories in Ohio, USA. The Ohio factory was just one cog in Gelsinger’s ambitious long-term strategy to make Intel competitive with chipmakers like Samsung and Taiwan Semiconductor Manufacturing Company, Limited (TSMC). Gelsinger said Intel is willing to invest more than $250 billion over the next decade in capital to achieve this goal, including a $95 billion investment in chip production.

Intel veteran Pat Gelsinger served as the company’s first CTO in 2001, but quit to join EMC. Gelsinger returned to Intel in February 2022 after a nine-year stint at software maker ‘VMWare’ as CEO. However, activist investors who expected Intel to split into two separate segments – a foundry and a chipmaker – were surprised by Gelsinger’s decision to integrate the two divisions under its “IDM”. 2.0”, or Embedded Appliance Manufacturing Model.

Intel aims to leverage its third-party foundries similar to TSMC’s in an effort to cut costs.

The shortage of semiconductor chips has been markedly more pronounced in the past year and a half since the pandemic. The costs of building fabs have kept many companies, including Intel, at bay. Since 2001, semiconductor manufacturers have shrunk from 20 to a handful due to the monetary investment required to manufacture cutting-edge chips. One of the main reasons Gelsinger opened Intel’s factories was to increase production to reduce costs – the higher the volume of chips produced and sold, the higher the production yield to cover costs. However, producing chips for customers in their factories was only a one-pronged solution to Intel’s challenges. The company also needed to intensify its research and development efforts while keeping its costs under tight control.

Expansion of chip manufacturing in Asia

In the early 1980s, Taiwan moved towards capital-intensive industries that revolutionized its economy. The country has honed chipmaking technology, and although it was not equipped to design or market chips, Taiwan was able to produce them. TSMC was founded in 1987. Eventually “Intel” got too attached to TSMC to manufacture chips for them.

As companies like IBM have moved away from the foundry business, TSMC has grown. Apple has started testing TSMC chips against Samsung chips. In 2015, with the launch of iPhone 7, TSMC’s low-power processor chips had overtaken Samsung. Meanwhile, other companies started designing their chips, like Apple, rather than buying parts that Intel was selling. However, Intel kept updating its technology until 2015 when it fell behind. The company revealed a delay in manufacturing the chips on its 10nm nodes.

In 2017 there was another lag – Intel was now lagging behind its competitors.

Additionally, not all customers have been impressed with Intel’s second-hand technology. Like Microsoft, Intel’s chip manufacturing was increasingly insular and did not combine chip designs. While the explosion of cloud computing allowed Intel to stick to its old ways longer than Microsoft, corporate culture demanded a change in the face of competition.

Open systems like “Arm” had their plans used by most smartphones in the world. But, ironically, Intel had completely missed out on the smartphone market.

The future of chip manufacturing

Integrating the foundry model into Intel’s business is considered herculean. It’s chasing after Asia in the high-performance market. It is believed that the company urgently needs to transform its working culture. Gelsinger’s idea is to bring back “Grovian culture,” inspired by Intel co-founder Andy Grove, who said “only the paranoid survive.” Intel’s first attempts at foundry faded in five years in 2018. However, Intel seems to have learned its lessons from then on.

Intel Foundry Services would now have its separate profit and loss statement and report directly to Gelsinger. Building fabs and getting them up and running is expected to take a few years, and Intel maintains that they are willing to invest the capital and time needed to make this happen. The company further claimed that it would adopt extreme ultraviolet lithography in its chips, an aspect that TSMC is already adopting.

Intel plans to release at least one new processor per year with faster circuitry and smaller transistors. By 2025, the goal remains to manufacture chips that could be measured in angstroms, a unit smaller than nanometers. Intel Foundry Services (IFS) now counts AWS and Qualcomm as its first customers.

Thanks to Intel’s new “openness”, hyperscale cloud providers like AWS would have access to their chip designs. IFS also undertakes proactive initiatives to establish new partnerships. For example, on July 25, 2022, IFS announced a new collaboration with “MediaTek” to strengthen its supply chain in the United States and Europe.

“As one of the world’s leading fabless chipmakers powering over 2 billion devices a year, MediaTek is a great partner for IFS as we enter our next phase of growth,” said Randhir Thakur. , senior vice president and president of Intel Foundry Services.. “We have the right combination of advanced process technology and geographically diverse capability to help MediaTek deliver the next billion connected devices across a range of applications.”

Building fabs in Asia is 30-40% cheaper thanks to the strong support from their governments. However, for manufacturing in the United States to grow, government subsidies are essential.

If Intel is able to secure the funding, it would take an almost miraculous leap towards its revival. However, failing that, the semiconductor industry would only consolidate further.

All we can say is, let’s play 12. No, we don’t mean that the late Ernie Banks forgot to stop counting after he said “Let’s play two.” We just want