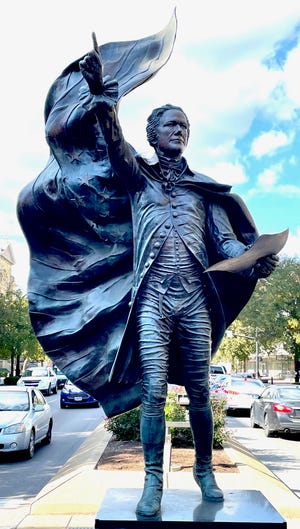 Hamilton, Ohio – Don’t waste your chance to explore one of Ohio’s most charming little towns this holiday season.

Named in honor of Alexander Hamilton by his friend Arthur St. Clair, Governor of the Northwest Territories, Fort Hamilton was built on the banks of the Great Miami River in 1791 and served as a supply depot for the American forces at the end of the 18th century.

A town quickly developed around the abandoned fort, becoming the seat of Butler County and a hub of commerce and industry. Today Hamilton is the 11th largest city in Ohio and has a thriving downtown that’s perfect for a quick Christmas getaway.

On the site of the old fort in the center of town is the “Soldiers, Sailors and Pioneers Monument”, a beautiful neoclassical structure inaugurated in 1906. The monument honors Butler County military veterans, whose names (across the Spanish-American War) are etched into the marble walls of Tennessee.

Visitors can go inside to see these names as well as the huge original stained glass windows with life-size depictions of women who aided the Union effort during the Civil War. Upstairs, in a room that Civil War veterans once used as a meeting room, are several historical exhibits, including a 1939 scale model of Fort Hamilton.

At the top of the building, 100 feet above the street, is a statue of a young Union soldier shouting and waving his cap in celebration of a Union triumph. Officially named “Victory – Jewel of the Soul”, the 3,500 pound bronze sculpture, cast in Hamilton, is known locally as “Billy Yank”.

Billy Yank is one of the many public sculptures that adorn downtown Hamilton. Another, of course, is Alexander Hamilton himself, a flying and unmissable cape on a pedestal in the middle of the High Street. Other downtown sculptures and murals celebrate beloved characters from children’s books such as “Lentil” and “Make Way for Ducklings” written and illustrated by Hamilton native Robert McCloskey.

Opposite the Soldiers’ Monument is Heritage Hall, a charming Art Deco building that once served as a municipal building. Today the building houses a museum room dedicated to McCloskey, offices and several businesses, including Municipal Brew Works, 20 High St., www.municipal.beer/, a great craft brewery in a great historic space.

Another must-see destination is Pinball Garage, 113 N. 3rd St., www.thepinballgarage.com, with 40 pinball machines, classic and new, and a bar with delicious handcrafted cocktails and 30 beers on tap. From Friday to Sunday, owner Brad Baker also operates Brisketology, a popular food truck that still sells its namesake barbecue, so order early. (Baker said he hopes to double the size of Pinball Garage in the near future.)

One of Hamilton’s most popular destinations, drawing visitors from all over the world, is Pyramid Hill Sculpture Park, 1763 Hamilton-Cleves Road, www.pyramidhill.org. The site includes more than 100 outdoor sculptures in a 300-acre park. Visitors can drive along the main Gallery Loop Road or rent an “art cart” golf cart, which is easier to maneuver and park at the many scenic stops along the way.

Pyramid Hill is also home to a magnificent Museum of Ancient Sculpture, featuring sculptures, mosaics, pots and other artifacts, some dating back almost 3,000 years.

Slightly cooler, but no less popular, dishes can be found on the Butler County Donut Trail, another attraction that draws visitors from all over.

The trail features 13 donut shops and bakeries, including three in Hamilton.

(I always thought a neighborhood donut store was the early bird equivalent of a friendly neighborhood bar – a great place to meet locals and learn about local stories.)

Travelers who get a Donut Trail passport stamped at the 13 stops receive, in addition to lots of sweet and sweet calories, a Donut Trail souvenir t-shirt. (I don’t recommend completing the trail in one morning, by the way.) Visit BCDonutTrail.com for more information.

Hamilton also includes several small historic neighborhoods within walking distance of downtown, including German Village, which is home to one of my favorite historic buildings in the state, the magnificent Hamilton Lane Octagonal Library, built as a library. free in 1866 by local industrialist Clark Lane.

The German Village Quarter will also host one of central Hamilton’s many special events, the German Village Christmas Walk on December 5, featuring choirs, traditional food and drink, locally made gifts and the Father Christmas with reindeer!

Following:Incredible Views, Challenging Hikes: 3 Hocking Hills Trails You May Not Know About

For more information on other things to see and do in Hamilton and Butler County, visit www.TravelButlerCounty.com.

Steve Stephens is a freelance travel writer and photographer. Email him at [email protected] 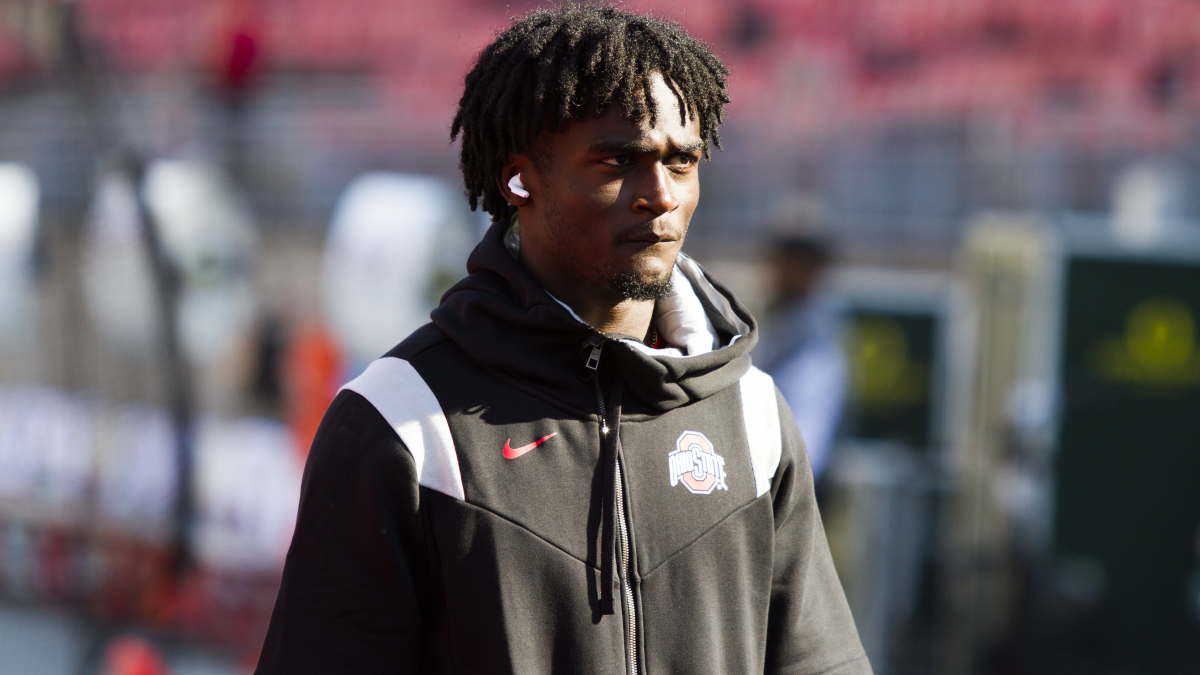 With veteran cornerbacks Sevyn banks and Cam Brown Out of season opener in Minnesota on Sept. 2, Ohio State called in real freshman Denzel burke to get his first career 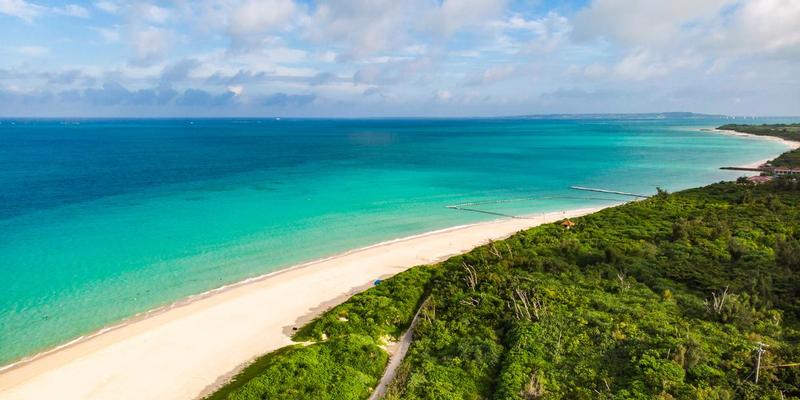 /// Rosewood Hotels and Resorts will debut in Japan in 2024 in a destination renowned for its exquisite beaches and vibrant marine life. The hotel group has been mandated by