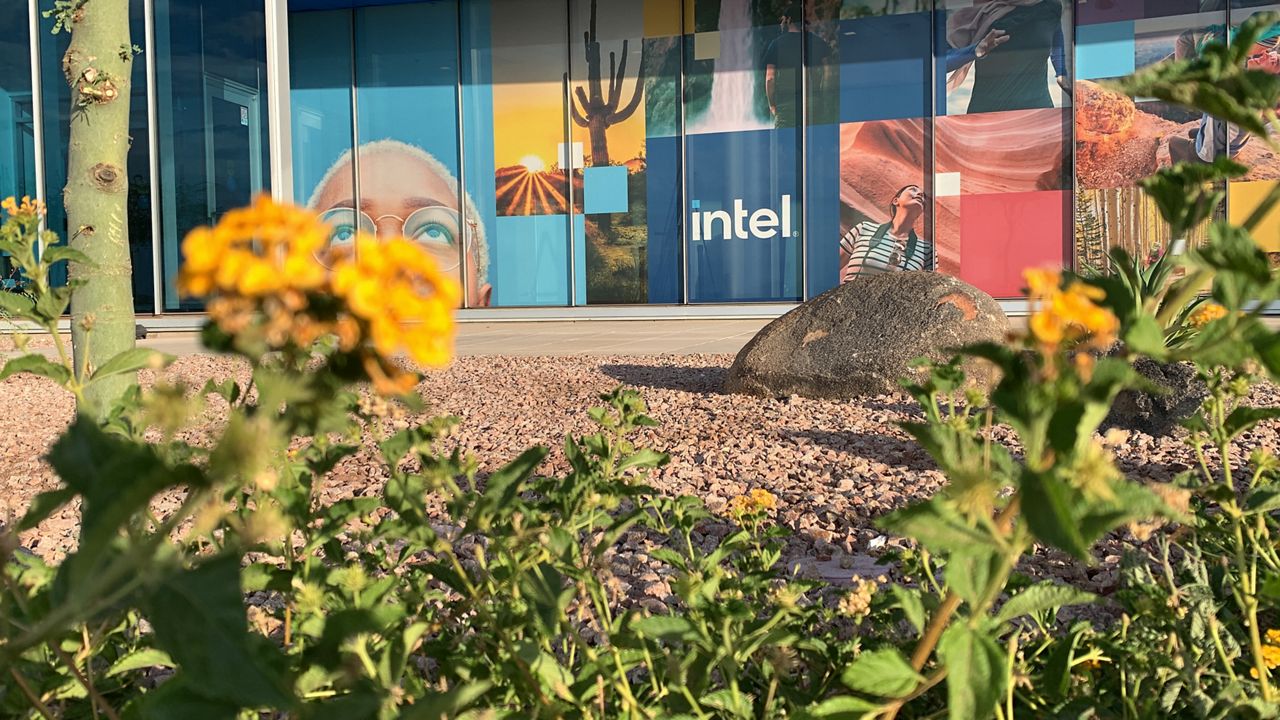 What do you want to know

Micah Miranda is the director of economic development for the town of Chandler, which he says was once known for its agriculture.

“When you look back when the first fab was set up in West Chandler on Chandler Boulevard in the 1980s, there was nothing there,” Miranda said. “It was, again, fields, wasn’t it? So farmers, alfalfa, cotton were a big part of Chandler’s economy.

Kevin Hartke, Mayor of Chandler, said the town is now known for its semiconductors.

Technology company Intel took root in Chandler in 1979 and began production in 1980. As Intel grew, so did the town.

“When Intel originally showed up, there was a lot of excitement around it. It was really building on our historical tech climate; Motorola, Boeing, Honeywell all had major operations here,” Miranda said. “So it was seen in that vein, and they came and they grew over time. And as they grew, the community grew around them. So we really grew hand in hand with Intel for the past 42 years.

“We look at induced or indirect employees. Statewide, it’s probably another 55,000 employees that Intel’s presence is responsible for,” Miranda said. “So it’s almost a one-to-five ratio, and that’s everything from your CPA to your florist to your local graphic designer and barber. They therefore provide many ancillary opportunities for professional growth, job growth, and upward mobility within the community.

A similar effect is expected in Ohio. Governor Mike DeWine’s office said The Ohio Megaproject will generate more than 20,000 jobs in the state, including 3,000 direct Intel jobs and 7,000 construction jobs.

In Arizona, Intel brought in large and small companies. Mark Wagner is originally from Ohio and came to Arizona in 2007. He and his wife, Stephanie, own Decadent Macaron, located a few miles from the Intel campus.

“We’ve seen this domino effect of having the right population grow, people wanting to spend money on small businesses,” Wagner said. “So we really saw the side effects of that in those areas. It’s allowed companies like ours to really thrive, you know, over the last six years.

“I 100% think that’s what he does,” Wagner said. “It’s given us economic security, … like it helps us want to expand into a second place without having to worry about, you know, even with inflation and labor shortages and all that kind of stuff.”

Based on 2019 data, Intel’s estimated annual economic impact in Arizona is over $8.6 billion.

“I think Intel’s total investment in Arizona is over $70 billion in terms of what they’ve invested here in terms of essential costs. This does not include the benefit of high earners in terms of how they add benefits to your whole community with discretionary spending,” Hartke said.

Miranda said much of that money is invested in the community.

“I have no problem saying that Intel is a major driver of tax revenue for the City of Chandler, whether direct or indirect, through these ancillary jobs in the goods and services they have purchased, they are very important not just to Chandler, but to the state at large,” Miranda said. “Intel, from our perspective, has been a company that has invested in school districts, communities, and the people of Chandler. They’re the biggest supporters of STEM education in the community, the biggest supporters of our educational institutions. And so they really encourage their staff to volunteer and give back. And that’s a corporate culture that matches really a lot of Chandler values.

Hartke said the company handles a lot of hospitality, including hotel nights, shopping, dining at restaurants and more.

“That’s what put Chandler on the map as a quality city known as one of the safest cities in the United States, an innovative city, a city with great education,” Hartke said. “And it can be if you want it to be, it can be the future for you too. 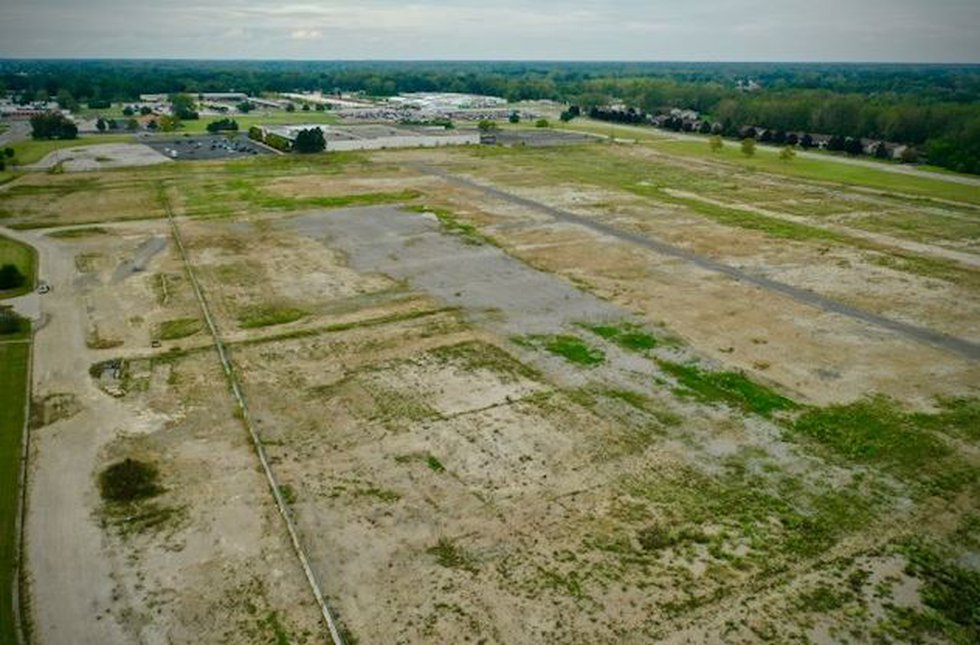 TOLEDO, Ohio (WTVG) – This is the largest development site available in all of Toledo and it looks like we’re closer to seeing a new tenant. This is the old 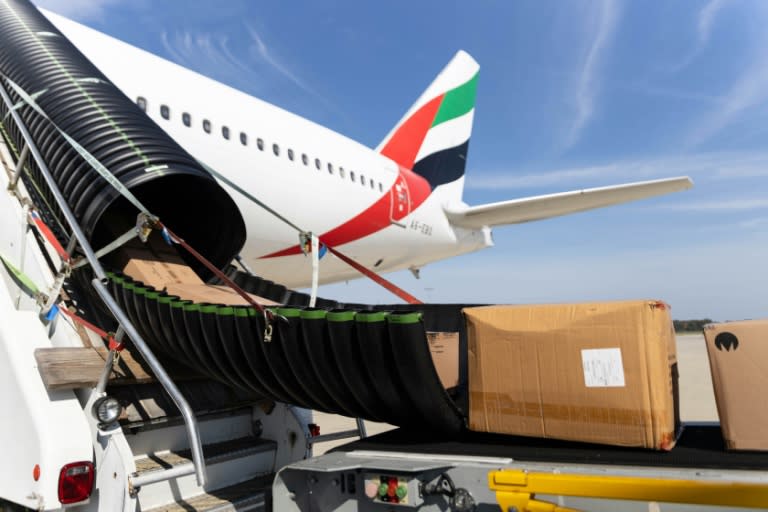 After months of dealing with increased demand, officials at Rickenbacker International Airport in the United States realized this spring that they were too tight to take on all the new