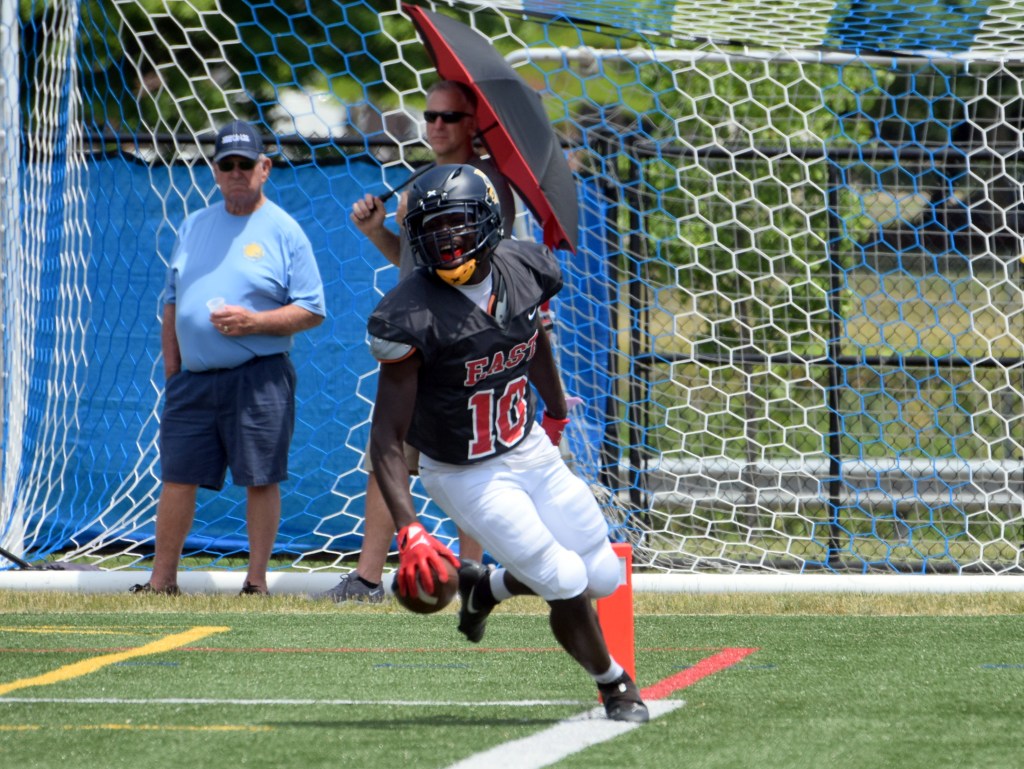 SOUTHFIELD — Some of Michigan’s top outgoing seniors got one last chance to represent their high school on the gridiron Saturday afternoon at Lawrence Technological University in Southfield.

With the sun beating down and temperatures in the 80s, standout players from across the state hit the turf at Blue Devil Stadium for the Michigan High School Football Coaches Association East-West All-Star Game.

The two teams combined for just 14 points through the first three quarters. However, East scored early in the fourth and held on for a 14-7 victory in what was the 40th annual East-West All-Star Game hosted by the MHSFCA.

A touchdown run from Auburn Hills Avondale’s D’Angelo Harris a minute into the final quarter proved to be the difference for the East.

“It was the most fun football I’ve had in a long time,” said Harris, who is heading to Madonna University. “New experiences, harder training, just getting ready for college… It’s an honor to bring the trophy back east.”

Most of those who have adapted for the All-Star Game will continue their football careers to the next level, including River Rouge lineman Davonte Miles, who earned Game MVP honors. The Bowling Green State University signee dominated all day for the East on both sides of the ball.

Before Saturday’s contest, each team had only three days of training together.

“It was a lot of fun,” Danosky said. “It’s a bit crazy, you only have a few days to prepare, but it was great to meet all these kids and get the chance to be a coach.

“It was great, it was a fun experience and I know these players have friendships now that they will have for a long time too.”

“We got along really well,” Oswald said of the West team. “We were hanging out before practice, after practice we had a fraternity with the little time we had.”

East opened the scoring about four minutes into the game.

Kostrubiec also had a huge day in the defensive backfield, with several pass breakups, and he helped on offense.

“It was cool to go out and play with the best players in the state, especially the players you play against all the time, to be teammates with them,” Kostrubiec said. “It felt good to come here and compete one last time before being sent off to college.”

West entered the board, with about 1:30 to go in the first half, after Jabari Campbell (Kelloggsville, LTU) snagged a 15-yard touchdown pass from Gavin Reames (Fruitport, Berisca – baseball). Bryce Harless (Bear Lake) scored the extra point and tied it at 7-7.

In the third quarter, the West’s offense was able to move the ball but was eventually stopped by the East’s defense.

Early in the third, a tackle and haste from quarterback Chris Banks of Woodhaven (Woodhaven, Wayne State) helped shut down West after reaching midfield.

Later in the quarter, West was set up near the East 25-yard line. Miles broke out and made a big tackle for a loss that eventually led to a turnover on the downs.

In the final minute of the third, a reception from Trey West and a fine run from Harris put East in midfield.

On the first play of the fourth quarter, Dacaria Jenkins (Clintondale) passed Anthony Garrett (Loyola) on the west 6-yard line for a 42-yard reception.

A minute later, Harris took a relay from Garrett and followed his blockers into the end zone for a six-yard touchdown run. On the PAT, Kostrubiec’s spot kick hit the left upright, but the ball still bounced and East took a 14-7 lead.

After scoring the second touchdown, East quickly forced a punt, then drained about six minutes down, helped by a big first down from Harris on a fourth down.

West had one last chance but a last-minute sack from Beesley virtually put the game away.

Saturday marked the second straight year that the All-Star Game was held at LTU. The game has also been hosted by Saginaw Valley and Grand Valley in recent years and it was replaced for two seasons (2014-15) by the Michigan-Ohio Border Classic.

The holiday season is in full swing and the accompanying concerts, shows and entertainment have begun. After last week’s vacation guide, which included recommendations for concerts, theater, family events and 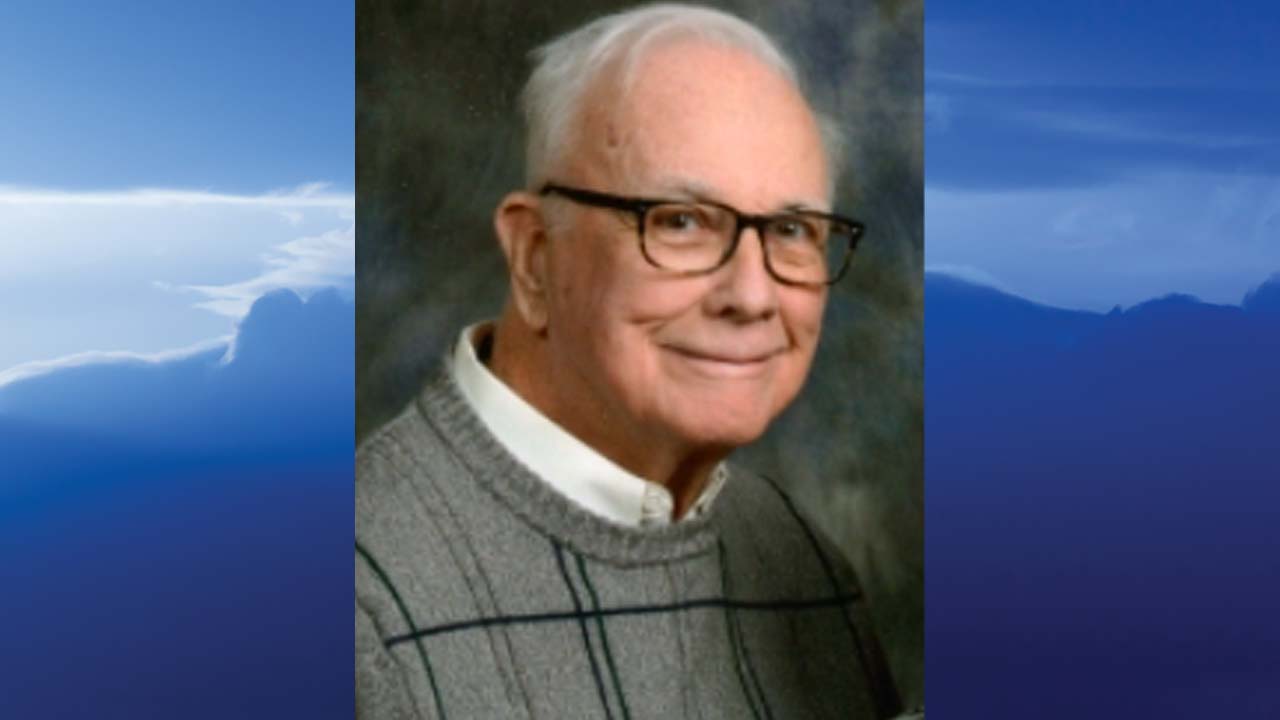