Customer payment data could be sought in future abortion investigations 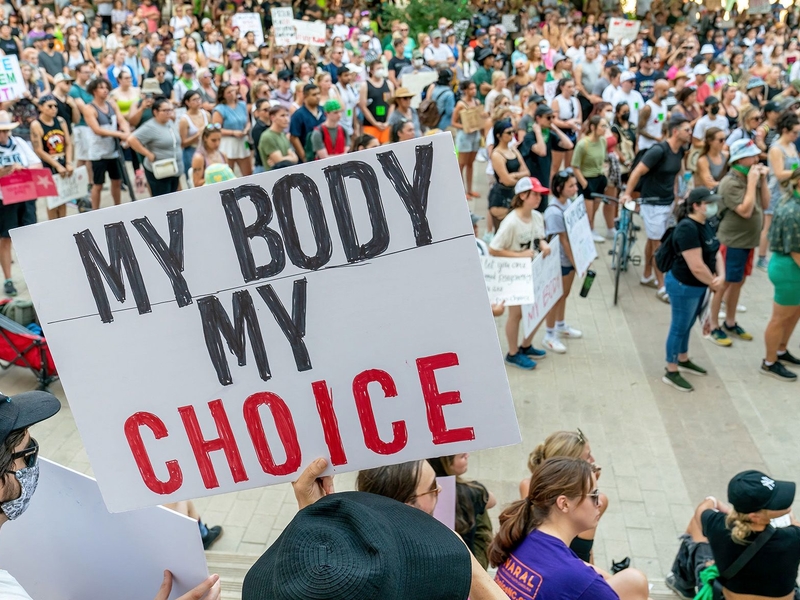 With the annulment of Roe v. Wade, banks and financial services companies could one day find themselves in potentially tricky legal and political situations if or when authorities investigate those accused of breaking anti-abortion laws.

Legal experts say prosecutors could potentially subpoena customer payment data to financial service providers as part of efforts to collect evidence that someone may have broken these laws. This proof could be something like a large payment at a known provider of abortion services, or expenditures at pharmacies that primarily offer abortion pills.

With very few exceptions, abortion is now illegal in Ohio after a fetal heartbeat is detected, usually five to six weeks after conception.

Under current state law, only physicians performing abortion services after that date are subject to penalties. The pregnant person – and anyone helping her – could not currently be charged with any crime.

But one concern is that that could one day change in the Republican-controlled state of Ohio, said Jessie Hill, Justice Ben C. Green’s law professor at Case Western Reserve University School of Law. Hill has done extensive work and research in the area of ​​reproductive rights.

An Ohio lawmaker – a Baptist preacher – has already proposed an outright abortion ban in the state that should become law.

It’s not implausible that Ohio may one day add an aid-and-abet component to its abortion-restricting laws similar to what Texas has passed, Hill said, or implement criminal penalties. for those receiving abortion services.

These are of course hypothetical situations. Still, they highlight some of the questions that arise about how state laws restricting abortions might be shaped or enforced in the future.

It’s possible that penalties for aiding or abetting abortions are already in play in Ohio because there are general laws against aiding and abetting crimes, Hill said.

Others agree it’s a bit of a gray area.

“It’s a nebulous thing,” said Michael Gentithes, associate dean of academic affairs at the University of Akron School of Law, who has a background in criminal procedure and constitutional law. “It’s a bit difficult to define not only because the law on the books is a bit amorphous but also because of the discretion of various actors on the ground, like prosecutors, who make the decisions (what to prosecute). “

It’s a rapidly evolving area as members of the Ohio House and Senate consider how they want to approach abortion restrictions.

“Even if you criminalize abortion, there’s still a lot of discussion among prosecutors about who to charge,” Gentithes said. “We’re already seeing prosecutors in Ohio and across the country saying they won’t pursue charges against doctors or mothers because they don’t think it’s a high priority. But it’s also difficult to predict how it’s going to turn out. We just don’t know.”

Damon Hacker, president and CEO of digital forensics and cybersecurity firm Vestige Digital Investigations, said it makes sense for authorities to seek information about bank customers in such investigations.

“Can I see this kind of thing happening? Absolutely,” he said. “Do I think the banks are going to backfire on this, though? No, I don’t.”

But the jury is out on this.

“I think the banks don’t want to be involved in this,” Hacker said. “But that doesn’t mean it will never happen.”

Banks seeking to demonstrate their support for customers may try to resist such subpoenas, much as tech companies did when asked to give up their own user data.

“Banks and other institutions are going to make a political choice about whether or not to respond to these subpoenas,” Gentithes said. “They will both want to appear survey-friendly, but at the same time they want to demonstrate to customers that they will put them first and protect their information even in the face of this type of request.”

Amalgamated Bank, a New York-based bank with about $7.7 billion in assets, recently told the New York Times that it would try to resist such demands for customer data regarding related investigations. to abortion, if she can. The company declined to discuss this position further with Crain’s.

“Amalgamated Bank will carefully consider any subpoenas for information related to the prosecution of women for exercising their right to choose and object to the fullest extent possible,” the bank said, as reported by the Times. Amalgamated said it also plans to notify customers of such subpoenas in the absence of a gag order preventing them from doing so.

Some banking insiders say Ohio companies are considering what they might do in this kind of scenario.

But none of the biggest banks in that market would comment for Crain’s on how it might deal with such subpoenas. This includes KeyBank, Huntington Bank, PNC Bank, Citizens Bank, JPMorgan Chase Bank, Fifth Third Bank, US Bank and New York Community Bank (doing business here as Ohio Savings Bank).

Those who responded tended to say that they do not comment on what-if scenarios, especially those with possible legal implications.

At the same time, some (but not all) of these companies said they would support employees who may need to seek abortion services in other states through efforts such as covering their costs. of travel.

However, it is unclear how they would handle otherwise private customer data in these situations. The Ohio Bankers League also declined to comment on how the industry might react in these scenarios.

The key takeaway, Gentithes said, is that the data people tend to think of as personal and protected often isn’t, and that goes for the details of how people spend their money.

“There’s so much legal uncertainty right now and both sides are trying to make their point about the legal reality,” Gentithes said. “That being said, you should be aware that your data is not protected. There is an absolute vulnerability there.” 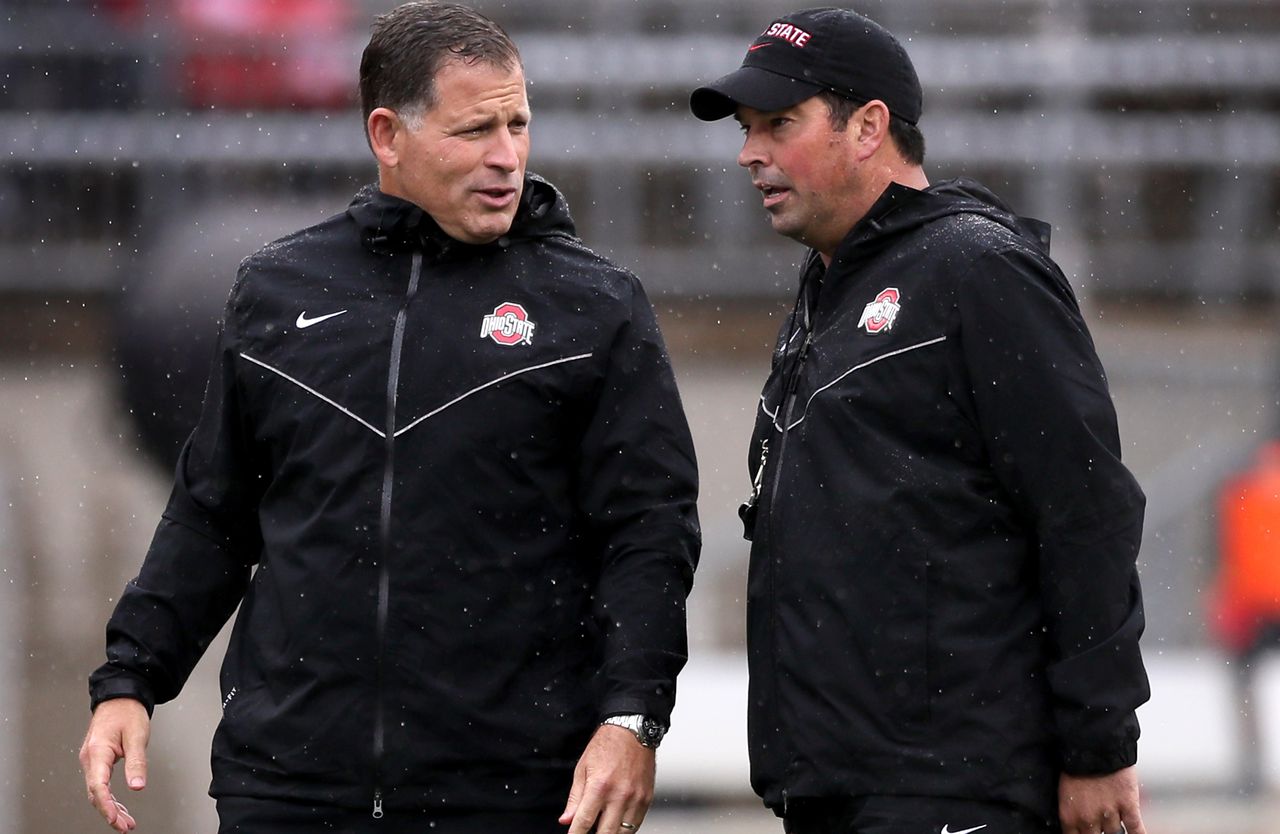 COLUMBUS, Ohio – Last week, the Ohio State soccer team’s win over Akron provided the biggest talent gap of any team they would face all season. Now the Buckeyes will