BERLIN – With the retirement of Dave Schlabach, longtime Hiland Girls coach, and the passing of Tom Jenkins last year, the future of the Classic in the Country, an event developed by Schlabach and Jenkins 20 years earlier seemed uncertain.

Schlabach, however, has devoted his time and resources to ensuring that the Classic in the Country, a showcase of 25 high school girls’ basketball games, continues in tribute to Jenkins, as well as in memory of Martin Luther King, Jr. and Perry Reese Jr..

“As I was about to retire as a coach, we were quite resigned to not participating in the Classic in the countryside after last year,” Schlabach said. But with Tom passing away and all that emerges from how important this event is to him, Cousy (former assistant coach Dave Borter) said he would do it for as long as he needed to because it was so important to Tom. “

Borter said his main tasks are to organize team hosts, allocate team changing rooms and ensure all players, coaches and team staff experience a first-class event. There are 37 teams scheduled to play over the weekend this year.

“It was my job to see everything, to make sure they knew exactly where to go for whatever they were looking for and to know that they had a team host available to answer any questions,” said Borter said.

When “retired,” Borter laughs, he will still have many of the same responsibilities, but he is handing over some of those tasks to the new coaching staff.

Jenkins always used to joke that they “had to hit X” or 10, as the Classic in the Country uses Roman numerals (like the Super Bowl) to emphasize the local impact of the event. Anything that was after 10 years was considered a bonus.

“This event is so important to our community, financially, for tourism and for the benefit of our players,” Schlabach said. “It’s amazing how I can be in an airport in Texas, or somewhere like that and meet somebody who was an assistant coach for that college or whoever was at the Classic. You just don’t know what you’ve got up to. ’till he’s gone. But it’s time to put some new blood. People who have been doing this event for 15-20 years are tired. “

“Tom loved the idea that we got this thing done. When he talked about the Classic he always used to say it was a magical event. We were able to do so many good things,” said Schlabach. “We were extremely different, but we had the same goals in mind, so it worked.”

Schlabach spoke of Jenkins’ relationship with college coaches, and Ohio basketball alone, as being a big part of the Classic’s continued success in the country. Hundreds of college coaches come to Berlin each year for the Classic to see a collection of talent in one stop.

“Its impact is very lasting in our state,” Schlabach said. “There are kids playing in college, overseas and in the WNBA who probably wouldn’t have been here without Tom’s help and guidance.”

Jenkins:Hiland bids farewell to Tom Jenkins to celebrate his life

Put Hiland on the map

East Holmes Superintendent Erik Beun highlights how Classic in the Country helped put Hiland on the map, earning national recognition for the quality event it has become.

“The Classic in the Country is an event held during the time of year when tourist traffic is lower, and that draws a lot of people to our community,” he said. “These people eat in restaurants and stay in hotels and do other things that really help the local economy.

“It also gives us the chance to host visiting schools and communities, which gives them a great environment to showcase their skills and have the opportunity to play in the Classic,” Beun continued.

Hosting an event in mid-January, when the tourism industry usually takes a break, seeing hotels fill up with visitors from out of town for a basketball weekend is a big bonus for the community. of Holmes County.

During the Classic in the Country’s first 18 years of existence, it generated approximately $ 20 million for the Holmes County economy, according to the Holmes County Chamber of Commerce. Hotels are thriving, restaurants fill up, and visitors are treated to top-quality women’s basketball.

Beun adds that Classic in the Country has almost come to life, thanks to the army of volunteers who have made it possible every year for the past 18 years.

volunteers:Cooper volunteers in many ways at the annual Classic in the Country Girls’ Hoop Tournament

“There is a long list of volunteers who help year after year,” he said. “The commitment of Dave, and Tom Jenkins before, and so many others along the way, made this event what it is. There was such an effort from so many volunteers, from the animation committee to the snack stands, it created a memorable experience for people.

Brady Schlabach, the son of Coach Schlabach, has taken on an increased role to help move the event forward. He started as a member of the animation team as a child and will put his talents at the service of the event that his father developed.

The young Schlabach worked with his father and others to set up a competitive game schedule, pairing teams with similarly talented opponents they would not normally have faced, such as teams from Columbus and Cincinnati. facing teams from Northeast Ohio in Toledo.

“We are trying to create the best possible atmosphere for these girls to compete,” he said. “This is what has always been the raison d’être of Classic in the Country. This gives the teams a chance to play against other top schools in Ohio, but also nationally and internationally. We even have a team outside of Canada this year.

Growing up with the classic

“I have been very fortunate to grow up in the basketball community, but also in the Hiland community as a whole,” Schlabach said. “It was really cool to see behind the scenes of this success and all the hard work that went into it. I never realized what it is until this year and how important the community is to making the event happen. Every year we have to ask for volunteers, and the community is always mobilizing.

“Whenever I tell high school coaches about the Classic, they mention hospitality and our volunteers are the best you can find,” he continued. “They are the most caring people in the world. Especially Cousy. Even though he and my dad are no longer coaches, Cousy has been the biggest help behind the scenes in setting things up. “

The Classic in the Country is in full swing this year, adding five games over the Martin Luther King weekend to make it 25 games on Saturday, Sunday and Monday January 15, 16 and 17.

“We used to play seven games on Saturday and Monday, but now we’re going to have nine,” Schlabach said. “And we went from five to seven games on Sunday. We have a lot of teams that want to be here, including a few out-of-state teams (Colorado and Indiana) and a responsible team from Ontario, Canada. (South West Academy). “

A match schedule and ticket information are available online at Classicinthecountry.org.

July 20 (Renewables Now) – The Ohio Power Siting Board has given the green light to build two new solar farms with a combined capacity of nearly 730 MW, it 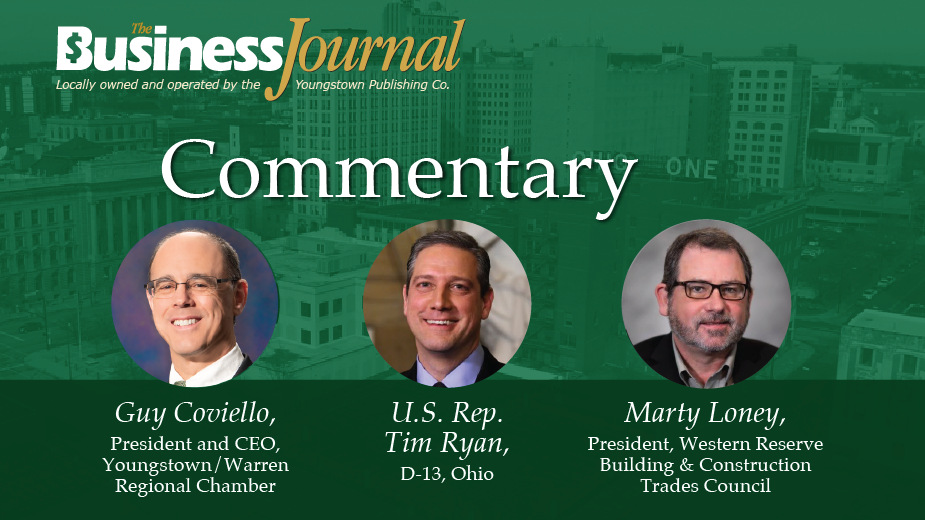