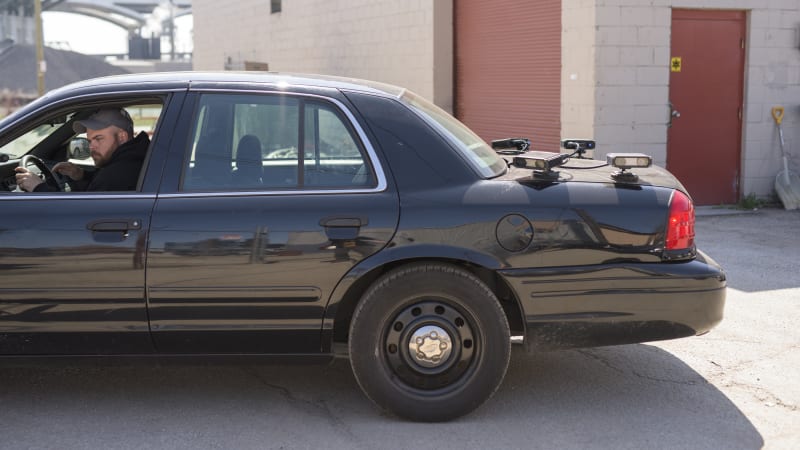 Repo man Derek Lewis backs a car equipped with license plate recognition cameras out of Relentless Recovery’s garage in Cleveland, Ohio, before heading out to search for cars that need to be repossessed. (File photo 2018, Washington Post via Getty Images)

It’s hard to read automotive news without hearing stories about rising car prices and car dealership scams. That’s one side of the story, and while it’s important, there’s a whole other thing going on on the financial side of the market that has experts worried. Vehicle seizures are on the rise, Barrons reportswhich means that many people who have bought cars in the past two years can no longer afford them.

According Kelley’s Blue Book, the average price of a new vehicle rose 13.5% year over year to $47,148 in May. Combined with record monthly payments, it’s easy to start building history. Edmunds data showed that a whopping 12.7% of new car buyers are liable for payments of $1,000 or more per month.

Those are mortgage payment numbers for much of America, and they’re applied to a depreciating asset. We’re not talking luxury brands and models here either. People are paying more for stickers on several new models, and even non-luxury vehicles are getting more expensive as demand remains high and supply remains limited.

Prices are part of the problem, but as Barrons points out that many buyers are in default on loans purchased for these vehicles in 2020 or 2021, when they received stimulus funds or temporary pay raises due to the pandemic. As these benefits diminish, some find themselves with a monthly car loan payment that eats up a significant portion of their monthly income. Some expect the scenario to unfold like the subprime mortgage crisis in 2008 and 2009, but it’s impossible to say where inflation and global politics will take the economy next.

Barrons also interviewed car dealers who regularly buy repossessed vehicles before selling them at auction. One noted that repossessed cars come out of situations where the buyer’s loan-to-value ratio tends well over 100%. Loan to value, or LTV, refers to the amount of the loan relative to the value of the vehicle, so a car worth $10,000 with an inventory markup of $2,000 gives an LTV by 120%.

It’s tempting to believe that the surge in repossessions is due to low-wage workers or people with bad credit driving the system, but that’s not quite the case. It is true that repos on subprime borrowers have nearly doubled to 11% since 2020, but repos on prime borrowers (people with strong credit) have also doubled over the same period to 4% . The market was also trending negative before the onset of the pandemic, so buyers who were already in trouble may have had a temporary respite in reverse repos due to the early deployment of pandemic stimulus liquidity. 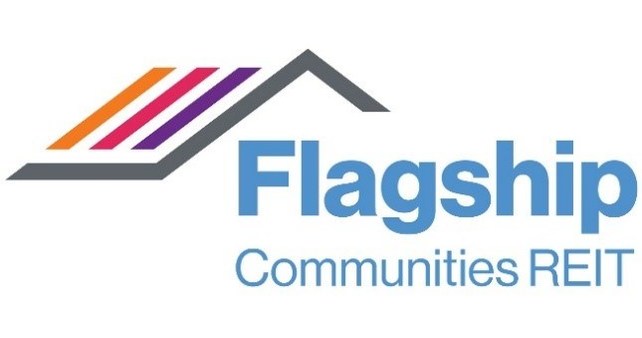