Campaign to diversify the local economy 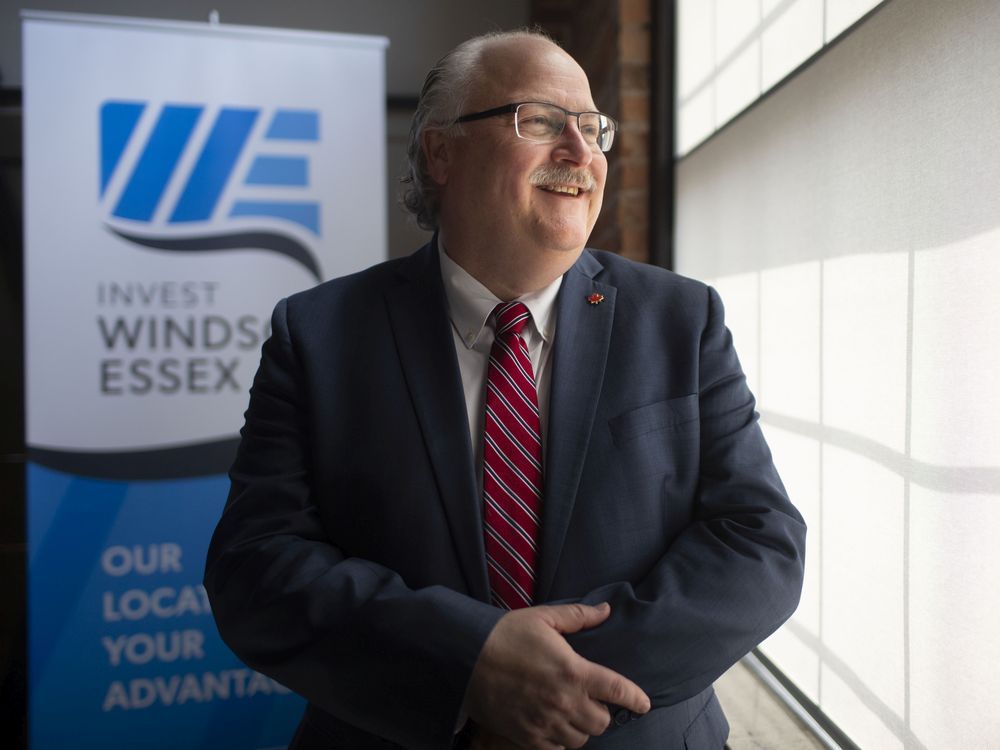 Seeking to further diversify the local economy, Invest WindsorEssex launched a campaign this week aimed at attracting investment from small and medium-sized tech companies in Michigan, Ohio, Illinois and Indiana.

The three-month campaign, titled Windsor-Essex: A Bridge to Your Future, will use video, social media, billboards, ads and search marketing tactics to direct businesses to thefutureiswe website. .ca where visitors will see a profile of the region’s highlights and get information on how to continue expanding.

“This is a friendly campaign, not one where we are aggressively trying to get businesses to move,” said Stephen MacKenzie, CEO of Invest WindsorEssex.

“It is aimed more at companies interested in expanding or getting involved in whatever is happening in our region.

MacKenzie said the states were selected because of their proximity, growth in the technology sector, shared economic interests and a history of companies from those regions already investing in Windsor-Essex.

In addition, the campaign will highlight the advantages that American companies have in recruiting talent to Canada.

MacKenzie said the region has the advantage of two local post-secondary institutions, a location at the start of Southern Ontario’s tech corridor that extends to the GTA, easier access for international students and friendlier immigration policies.

The campaign will not be strictly focused on automobility, but also aims to attract investment in other sectors such as finance, medicine and information technology.

“It builds on the work that’s been done by WEtech Alliance, First Robotics and local things like Windsor Hackforge that laid the groundwork,” said Automate Canada President Shelley Fellows.

“We have a technology ecosystem and automation. We excel at manufacturing that uses it.

“Long term, this (campaign) is part of how you change and build an economic cluster.”

Fellows added that the timing was particularly fortuitous, with LG Energy Solutions and Stellantis investing multi-billion dollars in a battery plant, retooling the Windsor assembly plant to produce electric vehicles and the automaker also making the city the center of its electric vehicle research and development for North America. .

Local officials need only look to Detroit to find a target-rich environment for companies looking to expand.

Startup Genome is a leading policy and research consultancy operating on six continents and in more than 45 countries.

Since 2018, Michigan has seen five startups earn unicorn status worth $1 billion or more. It is also the fastest growing state in venture capital funding, which fellows said the local region is still lacking.

“They can say that two large multinationals could have chosen anywhere in North America to manufacture their electric vehicles and their batteries, but they preferred Windsor to all the others. It carries some credibility.

He noted that his own company had been visited by US state senators who were presenting the same ideas backwards.

“Diversifying our market is key to smoothing out the impacts of recessions and having more consistent revenue streams,” said Glover, whose business has evolved from being strictly automotive into the nuclear, aerospace, heavy construction and medical.

“High tech, like in advanced manufacturing, requires things like software development. More of these types of entrepreneurial businesses would be a real benefit to our region.

Glover said growing the tech sector would bring more well-paying jobs, a better-educated workforce and attract investment. He added that it would also lead St. Clair College and the University of Windsor to invest and develop new programs to meet talent demands that would benefit the entire sector.

“There’s also a cascading effect,” Glover said of the entrepreneurial ecosystem that would develop.

“Someone will do something better or something that has never been done here that will require new tools, molds or new businesses to be created.”

Glover said opportunities in the local tech sector are significant as companies increasingly look to automation and robotics to help them relocate production to North America.

He also agreed with Invest WindsorEssex’s sales pitch that businesses can attract talent from outside Windsor, particularly after the many recent major investment announcements.

With Startup Genome ranking Toronto-Waterloo 17th in the world among established ecosystems and home to the highest concentration of AI startups in the world, there’s certainly plenty of talent nearby.

“We’re seeing a lot more resumes from the Toronto area and even from London than before,” Glover said. “People are really interested in coming here.”

Sign up to receive daily news from The Windsor Star, a division of Postmedia Network Inc.

Thank you for your registration!

A welcome email is on the way. If you don’t see it, please check your spam folder.

The next issue of Windsor Star Headline News will soon be in your inbox.

We encountered a problem during your registration. Try Again 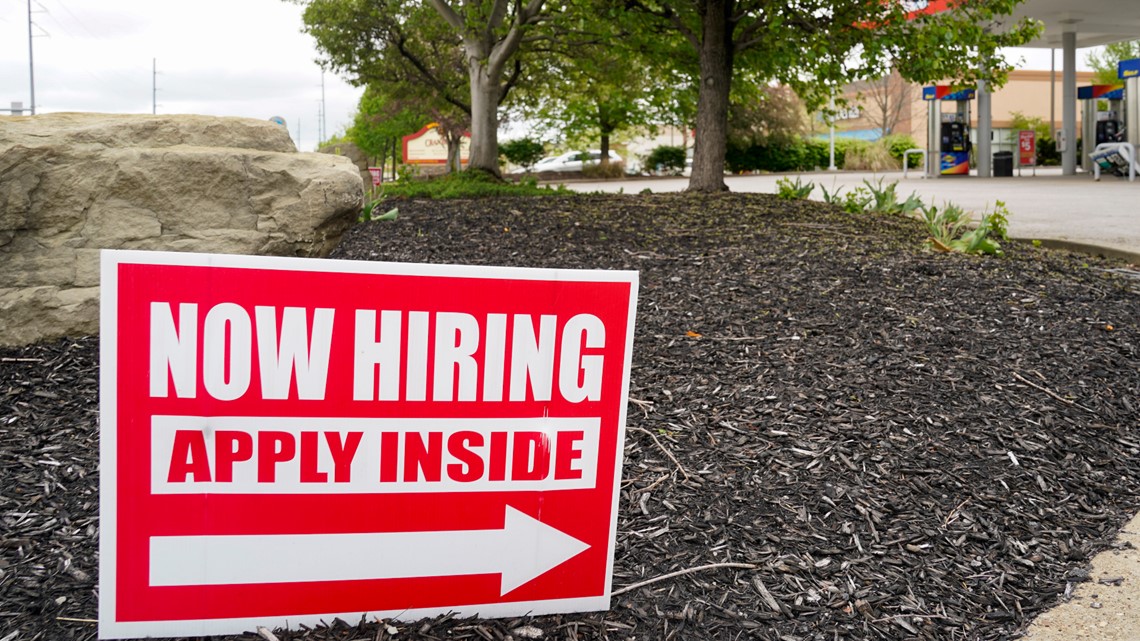 The vaccine rollout has dramatically reduced the number of new cases of COVID-19, and as the economy has recovered, consumers have become more confident to shop, travel, eat out and 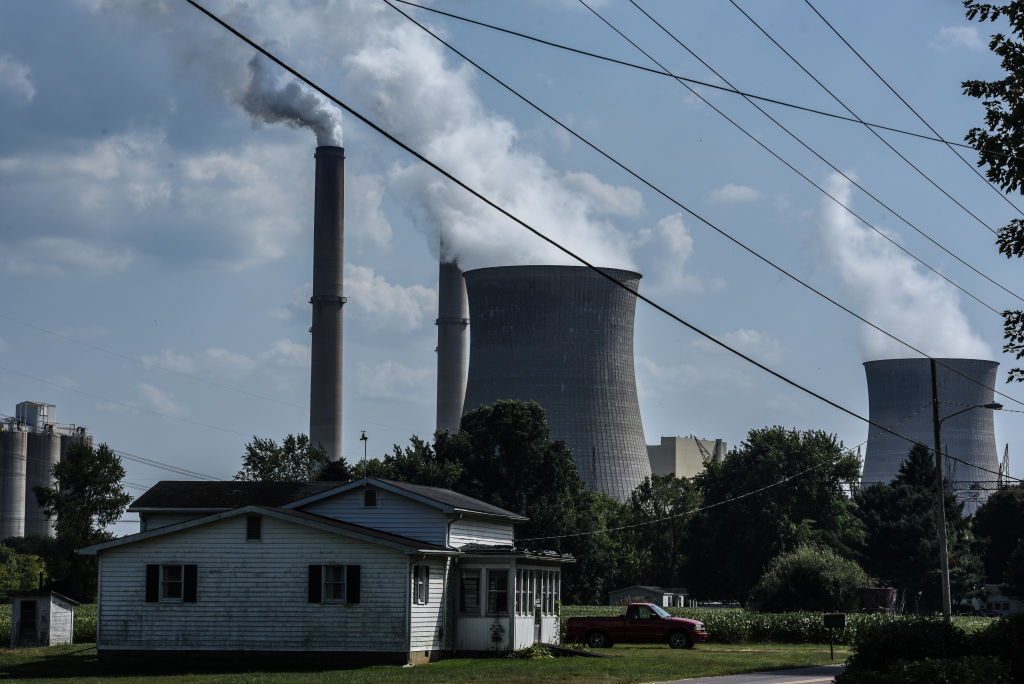 Documents show that state utility regulators requested changes to drafts of an audit they commissioned, leading to the removal of claims that a taxpayer-funded bailout of two power plants in